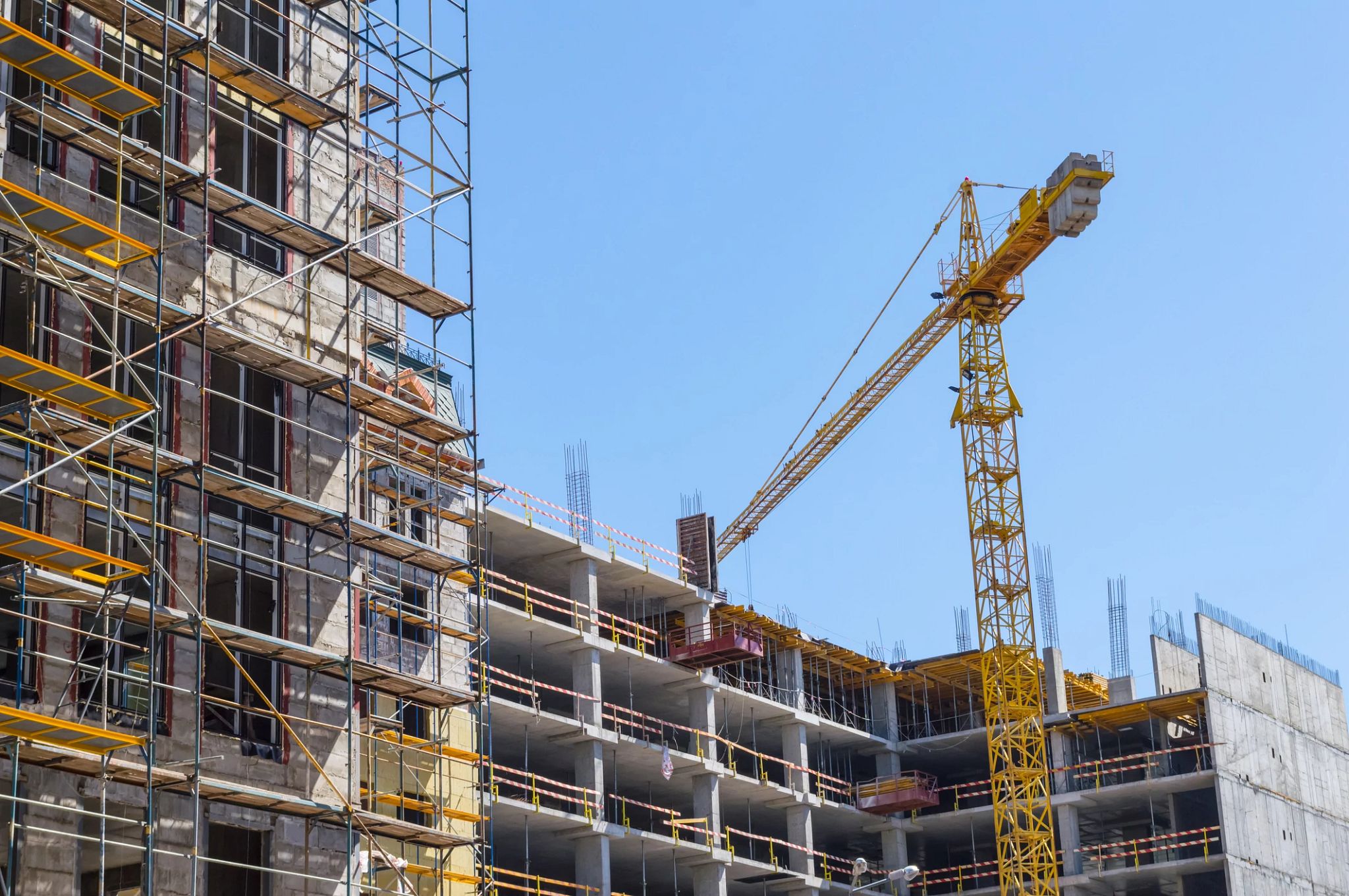 The rebound in U.S. apartment and condo construction, a sign of strength for the country’s multifamily sector, is expected to slow for the rest of the year, according to one of the nation’s largest mortgage lenders.

The number of apartment and condo projects with five or more units that have been approved but have not started construction rose 3.9% in June from May and jumped 42.6% from May. compared to last year. Multifamily building permits issued in June were up 13.1% from May and 27.8% from a year ago. And new units under construction in June were up just 1% from May, but hit a 12-month high, the Commerce Department reported.

This request comes amid a national economy that faces rising interest rates and inflation that has reached 40-year highs. Some apartment investors said they expected higher interest rates to deter renters from buying homes as rates drive up mortgage payments.

Duncan agreed with investors who said potential buyers are likely to continue renting apartments due to higher mortgage rates. Single-family housing starts fell to their lowest level in two years in June, as rising mortgage rates dampened demand, according to Fannie Mae.

Fannie Mae’s prediction is significant, as it is one of the nation’s largest mortgage lenders to multifamily real estate, and it securitizes loans, making it a major force in the apartment lending industry.

Rising construction and labor costs as well as rising interest rates and inflation are weighing on builders, Fannie Mae said in a market analysis in May. Apartment rents have increased due to increased demand and to help offset increased expenses.

“Even if supply chain disruptions appear to be improving, high prices are likely to remain,” Fannie Mae economist Francisco Nicco-Annan wrote in the commentary.

Builders of single-family homes have seen the same increases in construction costs. Homebuilder confidence fell in July to its lowest level since May 2020, according to the latest index from the National Association of Home Builders.

Costs and soaring mortgage rates have pushed up house prices. “Significant segments of the homebuyer population are out of the market,” NAHB chief economist Robert Dietz said in a statement. 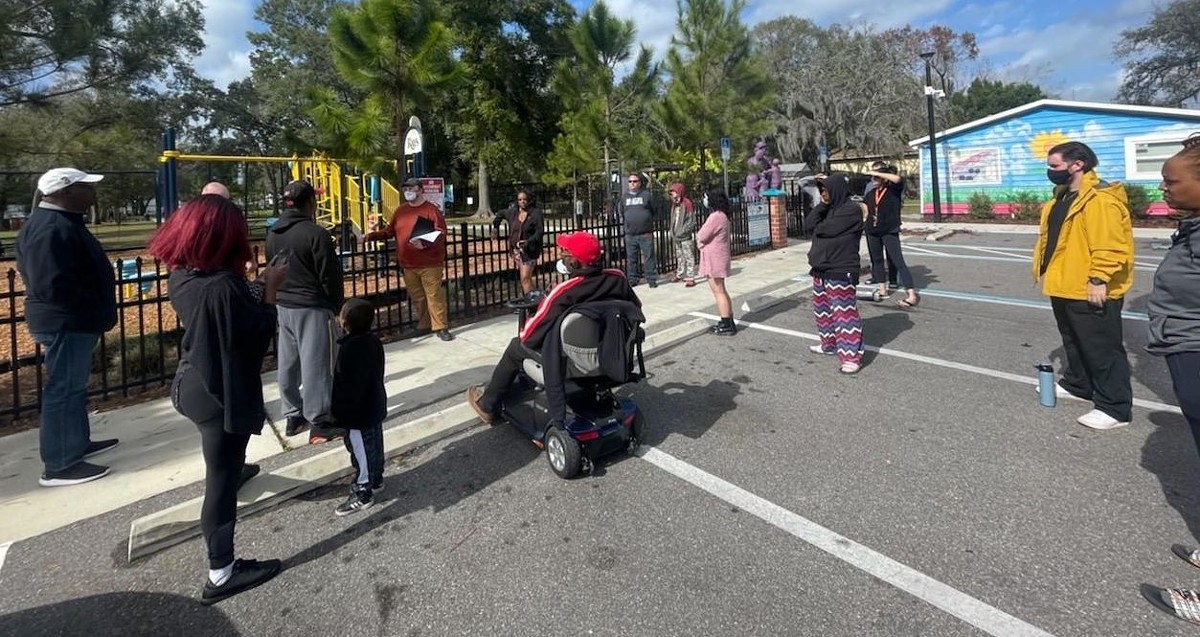 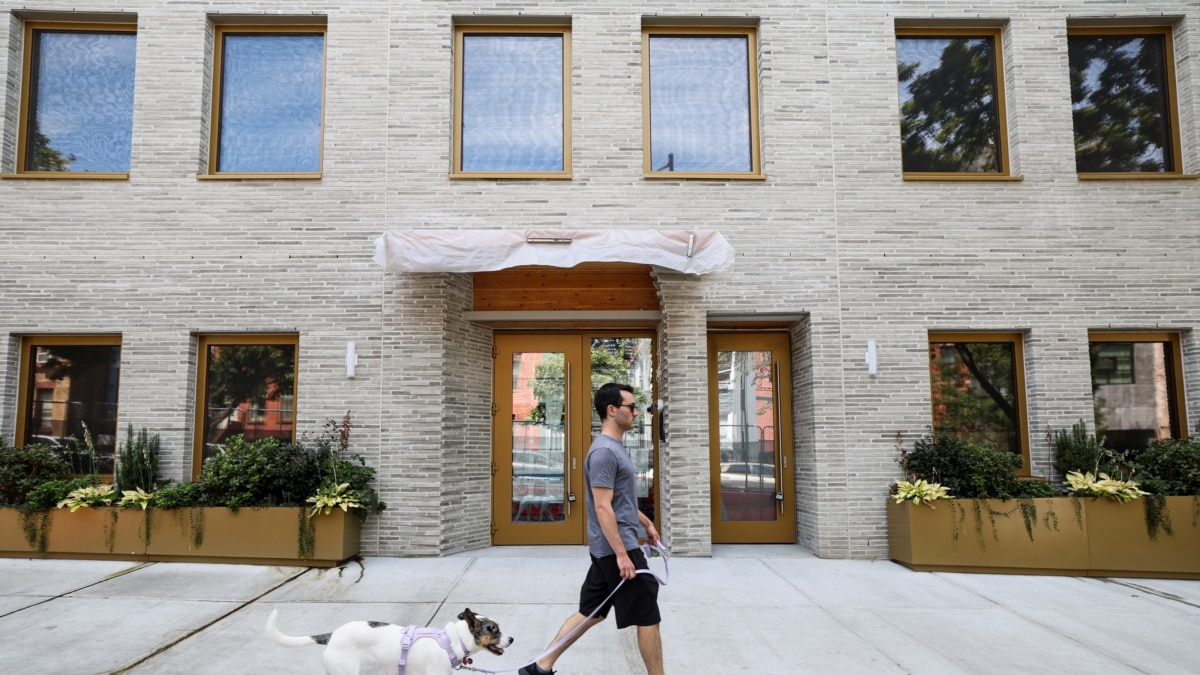 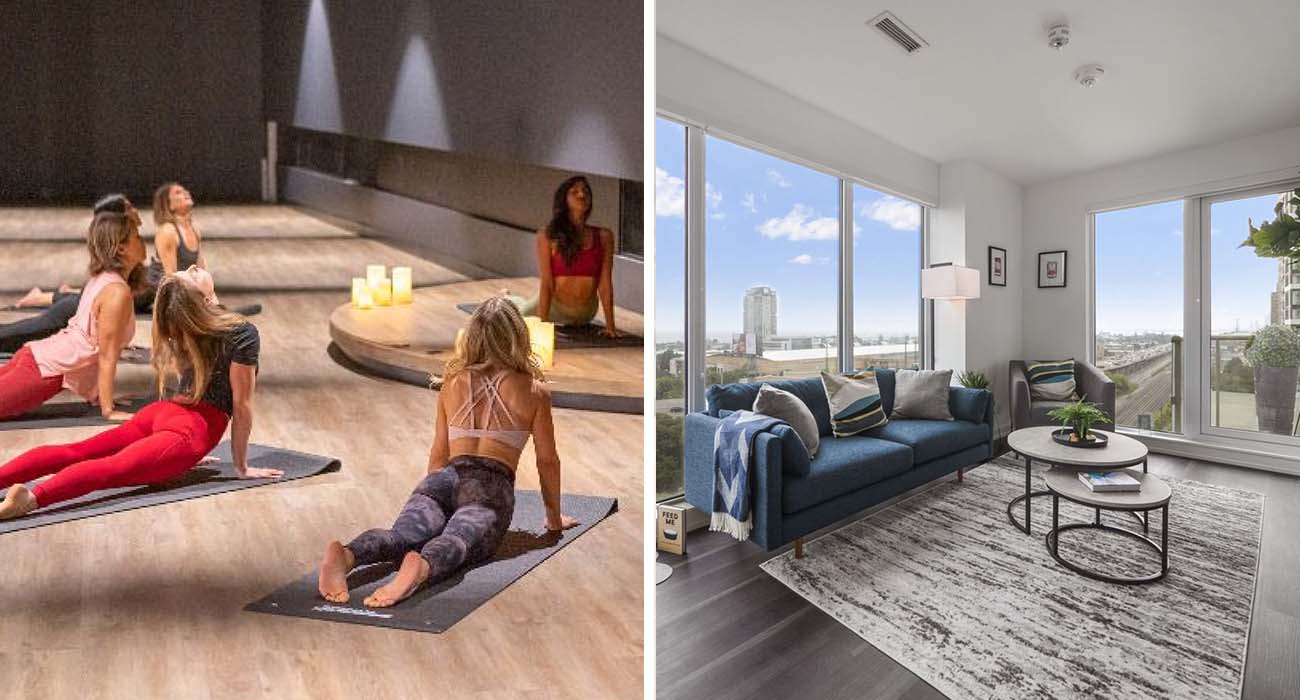