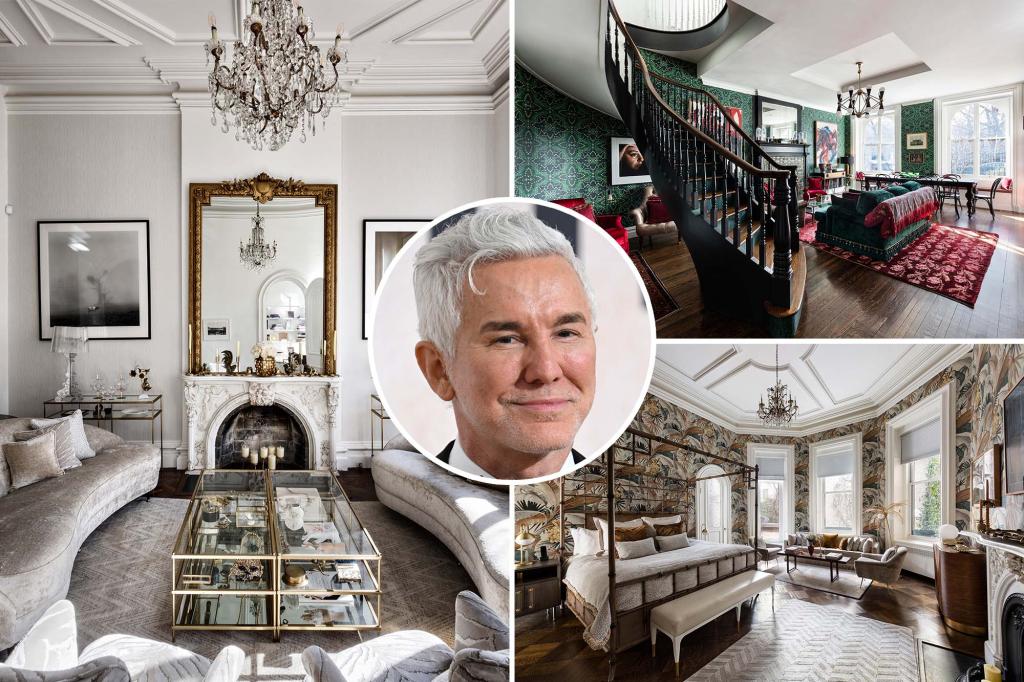 The home of Australian-born filmmaker Baz Luhrmann in Gramercy Park can be yours – for the modest sum of $75,000 per month.

Luhrmann – who is once again garnering Oscar buzz for his hit, ‘Elvis’ — and his Oscar-winning wife, Catherine Martin, a master of costume design and production, bought the house for $13.5 million in 2017.

Luhrmann made a name for himself with films like “Romeo + Juliet”, “The Great Gatsby” and “Moulin Rouge!” The power couple often work together professionally – and their New York home is as colorful and dramatic as anything they’ve ever created for Hollywood.

The 28-foot-wide, 6,550-square-foot property, built in the 1920s, features six bedrooms, seven bathrooms, a spiral staircase, and an elevator.

The duo led the 2019 home renovation, which starred in shelter magazines like Elle Decor.

The garden level includes an entry gallery, a large chef’s kitchen with a pantry and a formal dining room with a wood-burning fireplace.

The kitchen also leads to one of the best features of the house: an ivy-covered walled garden.

Next is the living room floor, which boasts 16-foot ceilings and a curved staircase.

While the third floor has three bedrooms, a laundry room and a living room, the fourth floor is set up as a “self-contained” suite with a living room, a bar, a gym, a bedroom and a bathroom.

The new owners also have the option of building an additional 2,242 square feet.

The previous owners are the late Clifford Jordan, a renowned jazz tenor saxophonist, and his wife, Sandy Jordan.

There is also a finished basement with a media room, an additional laundry room, access to the garden and another bedroom with a separate entrance which can be used as a home office. 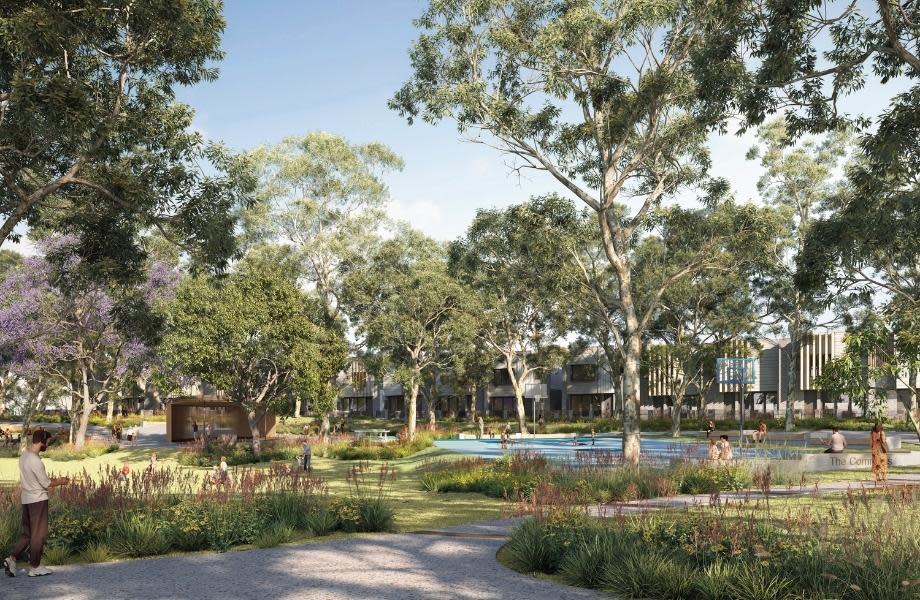 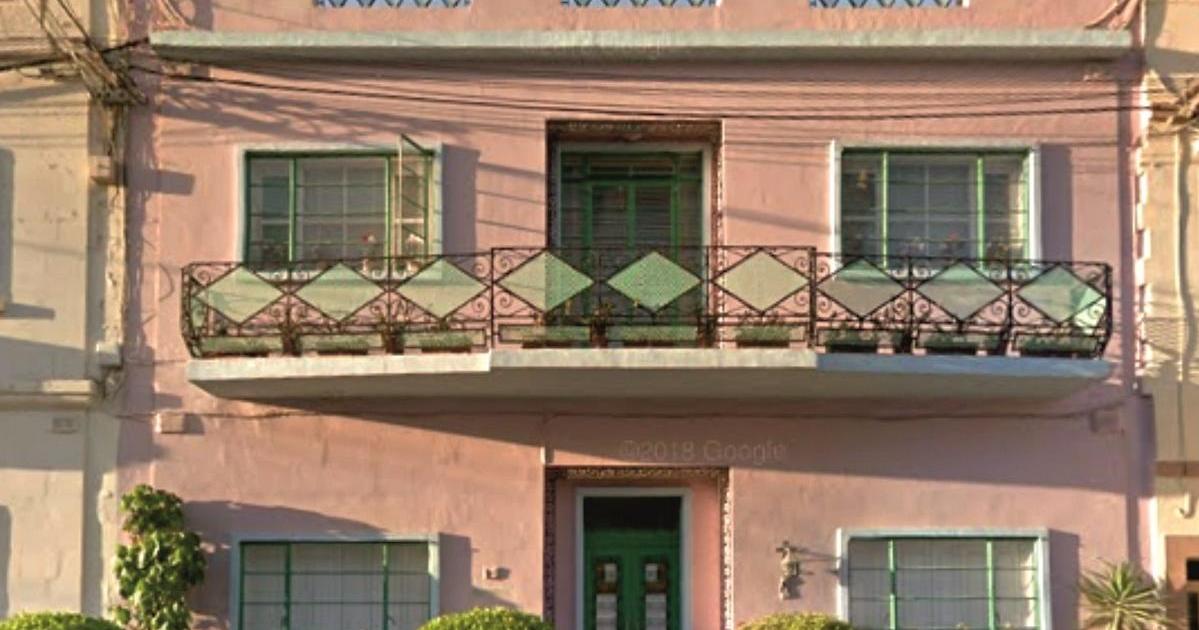 Facade of a modernist townhouse to be saved, despite a demolition permit