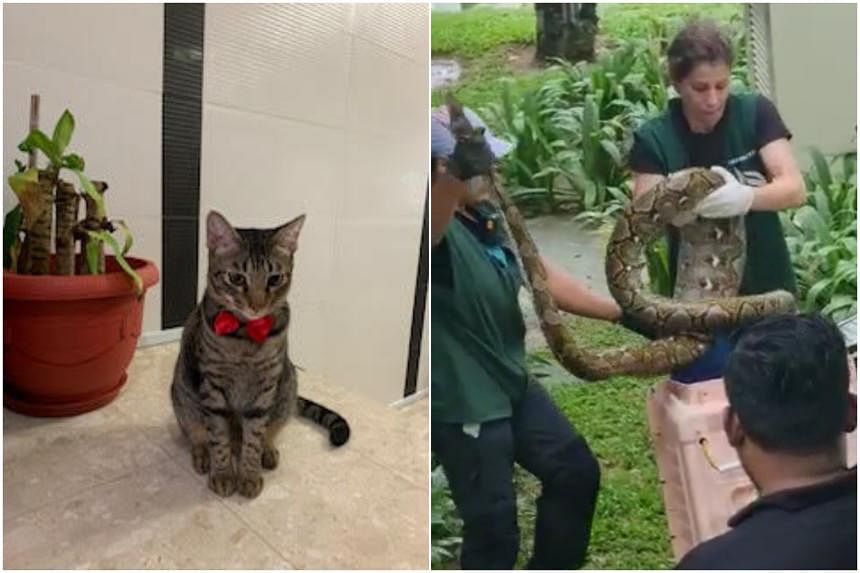 SINGAPORE — A reticulated python has swallowed a stray pet cat in the condominium of its owner’s home in Tanah Merah.

Teacher Angel Low, 28, feared the worst when her cat, Ben, failed to return home on Monday evening after learning that a bulging-bellied reticulated python had been caught earlier in the day.

“Ben usually comes back when my mom calls him. We suspected something was wrong when we saw the python’s belly in a video shared by other residents and immediately contacted the Animal Concerns Research and Education Society. (Acres), which had removed the snake,” Ms Low said.

Her three-year-old tabby weighed around 6kg, she said.

Much to his family’s horror, they learned the next day that the python had vomited up their pet’s carcass while the reptile was being transported to Singapore Zoo.

But it was too late for them to retrieve the carcass, which was thrown away by staff.

“I wish they had been a little more sensitive in dealing with the issue…especially when my cat had a collar on,” said Ms Low, who felt staff could have bothered to find out if the cat belonged to someone.

Responding to questions from The Straits Times, Mandai Wildlife Group and Acres said the python was taken to the group’s veterinary hospital, which is the central point of treatment for all rescued pythons in Singapore.

“Acres called the security guard to provide an update and was advised that no missing cat reports had been made to date. After discussion between the two organisations, the body was carefully disposed of, in accordance with the zoo’s standard biosecurity protocols,” they added.

Following the incident, the Mandai Wildlife Group Veterinary Service is reviewing its processes to temporarily hold dead pets taken to hospital, they said.

It was the first time Ms Low and her family, who live in a three-storey house, had seen a snake at D’Manor since moving to the estate more than 10 years ago.

Ms. Low said she was surprised to see one because the condo is not near any natural areas.

“My mum is devastated because she was so close to Ben, who we’ve had since he was a week old. He was a very sweet cat who didn’t hurt anyone and snuggled up to us when we were upset. “

“Every time we think about what happened, we still cry,” she added. 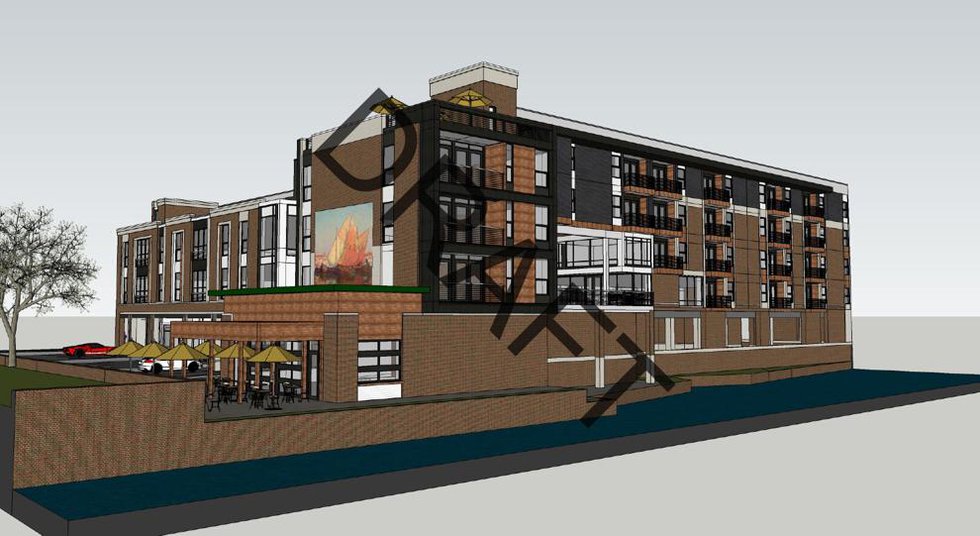 Conway condominium and brewery get green light from Community Appearance Board 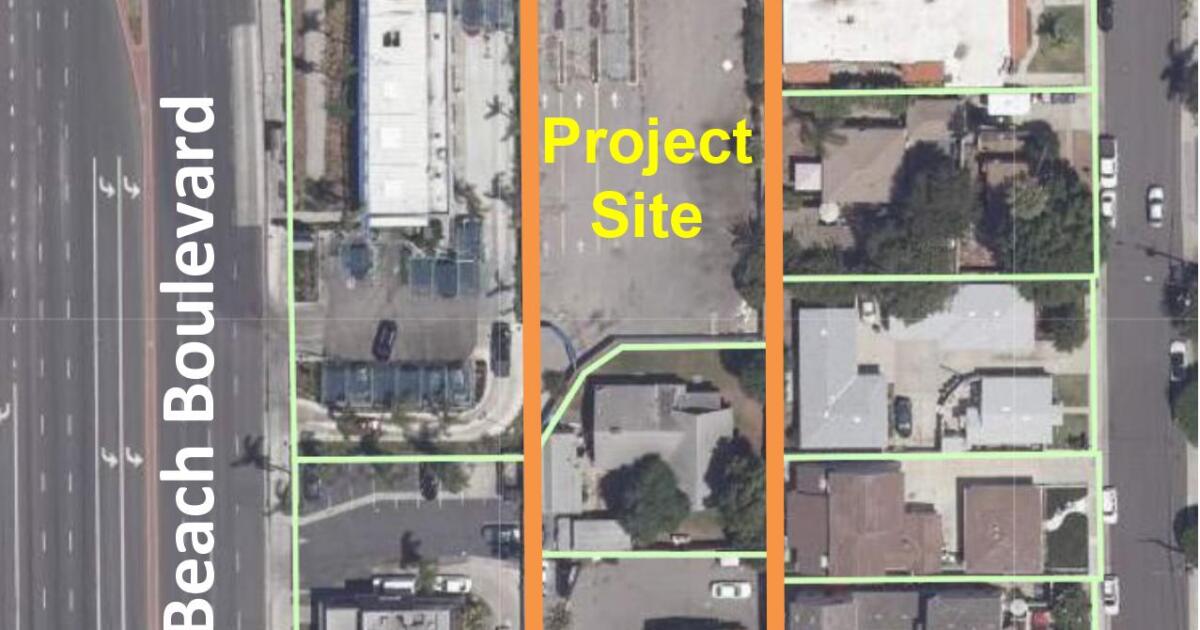 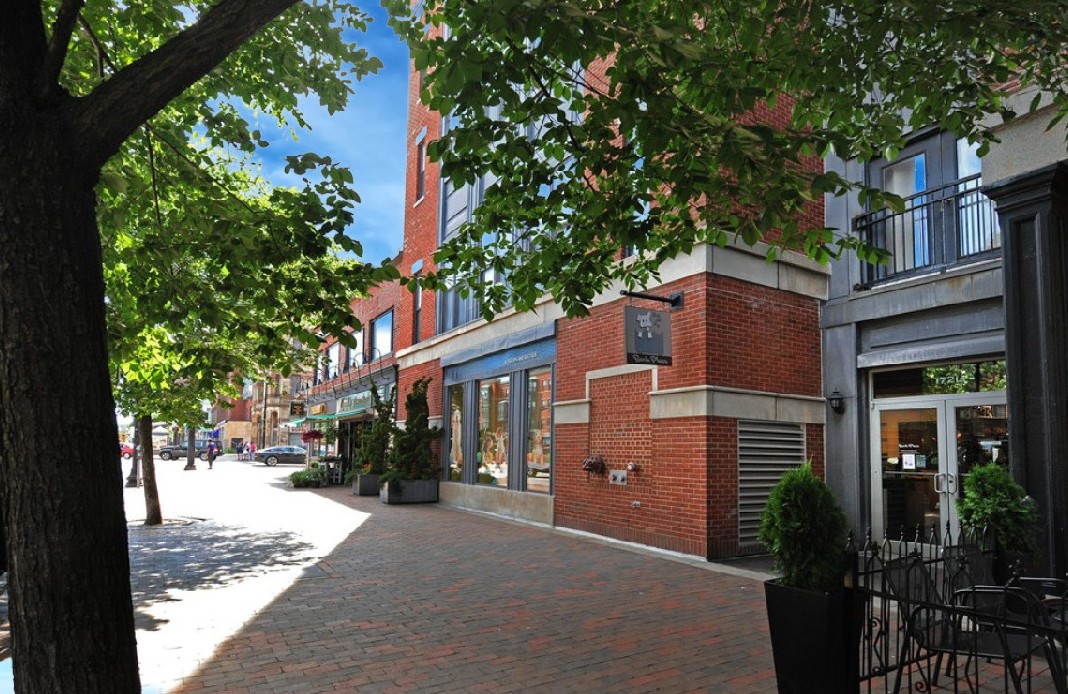 Launch of the public consultation on the law on co-ownership