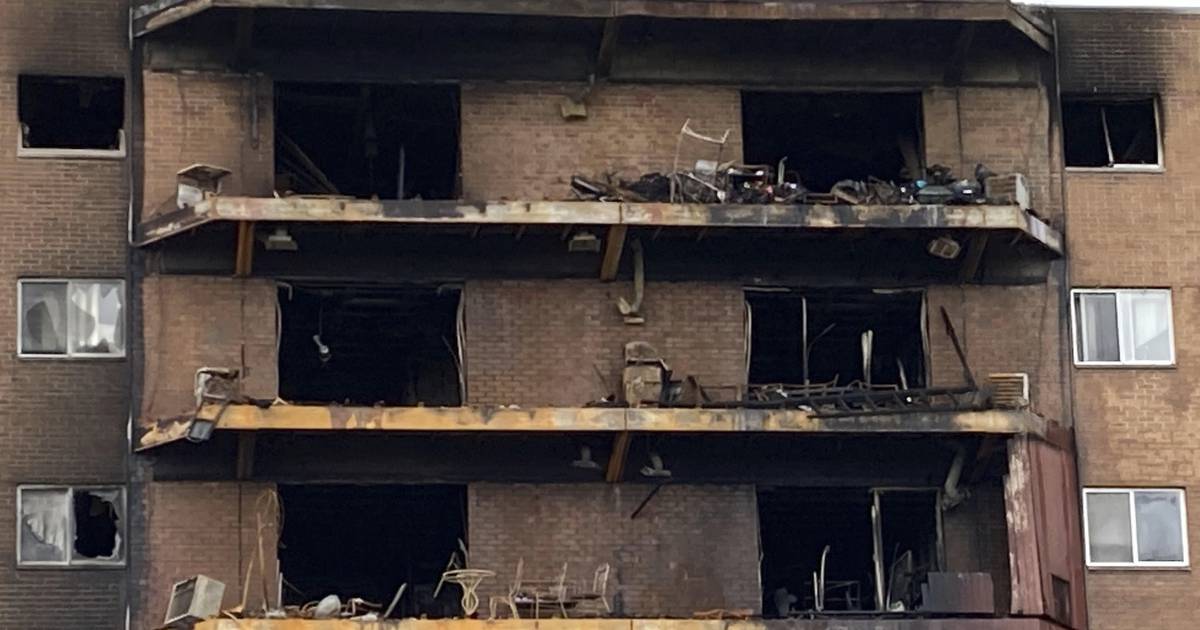 Donald McIntosh had four baseball caps and a pair of sunglasses perched on his head as he carried two bags of his belongings out of the River Oaks Park condominiums in Calumet City on Tuesday.

McIntosh is among dozens of residents displaced following a fire Monday night at a building in the apartment complex that killed an 85-year-old woman and injured seven others, including three firefighters.

McIntosh said he and his wife would stay with their children, but other residents said they were unsure where they would end up or for how long.

On Tuesday, residents were allowed to retrieve a few items from their condos, and people were carrying suitcases, shopping bags and plastic garbage bags full of their belongings to the parking lot.

The deceased woman lived on the seventh floor of the building at 200 Park Ave., where the fire started. It is connected to two other buildings that face the River Oaks Golf Course. She was identified by the Cook County Medical Examiner’s Office as Wilhelmina K. Williamson.

She died of thermal and inhalation injuries and her death was ruled an accident, the medical examiner’s office said Wednesday.

Separately, the city said Wednesday that a state of emergency had been declared, allowing Calumet City to advance money to nearly 200 displaced residents for necessities such as temporary housing and food. The city said it has also arranged for some condo residents to stay in hotels.

Firefighters responded at 7 p.m. Monday at the 200 Park address and encountered “heavy fire” from a second-floor unit at the rear of the building, with the blaze extending to the seventh floor, according to Calumet City Fire Chief Glen Bachert.

The back, or approximately the east side, of this building and adjacent buildings faces a large fenced swimming pool.

Gloreatha Jones said she was on her balcony and a woman who was near the pool was shouting at other residents, warning them of the fire.

“I ran inside and sounded the fire alarm,” Jones said Tuesday.

She lives on the fifth floor towards the back of the building and said her flat suffered mostly water damage and she was unsure where she would be staying in the meantime.

She said the Red Cross has set up cots in the Sandridge Nature Center a few blocks north of the condos, but “I don’t want to sleep on a cot.”

Another fifth-floor resident, Carolyn Phillips, said nothing was salvageable from her apartment.

“It’s all gone,” she said. “Everything disappeared except the clothes I had on my back.”

Phillips said she had lived at the park since August 2007 and also had no idea where she would end up.

“I’m waiting for news from my insurance company,” she said.

McIntosh said he and his wife, who live on the third floor toward the front or west side of Building 200, went swimming on Monday afternoon and then left for dinner.

“We were coming back and saw smoke and thought maybe a truck was on fire,” he said.

McIntosh said he had lived at the park for 30 years and was grateful there was no greater loss of life.

“We have to commend the firefighters who responded,” he said. “They saved a lot of lives.”

The four residents and the firefighters were transported to hospitals, but their injuries were not life-threatening, according to the fire chief.

Lynette Stokes, who lives on the fourth floor, said she thought she smelled smoke at some point around 6 p.m.

“A friend who lives on the second floor called me to say there was a fire and to get out,” she said Tuesday. “I just grabbed my purse and my phone and left as fast as I could.”

Stokes said she was able to return to her unit on Tuesday, but few of her personal effects were salvageable.

“If it didn’t smell like smoke, it was wet,” she said.

She said that, for now, she was staying at a nearby motel but was unsure of her plans.

News from the southern suburbs delivered every Monday and Wednesday

“I don’t really have family in the area, but I’ll see if any friends will let me stay with them,” she said.

The Calumet City Chief said the department is supported by 24 other surrounding agencies for fire and emergency medical services assistance.

The cause of the fire is under investigation, although Jones and Stokes said they heard it could have started with someone cooking on the balcony of their unit.

The fire caused extensive damage to several floors and there is also smoke damage in other parts of the building, according to a city spokesperson.

A city worker at the building said Tuesday that when the fire reached the roof, the roof collapsed and broke the sprinkler system water pipes.

“The water damage is unbelievable,” he said, asking that his name not be used as he was not authorized to speak to the media. He works for the city’s inspection services department. 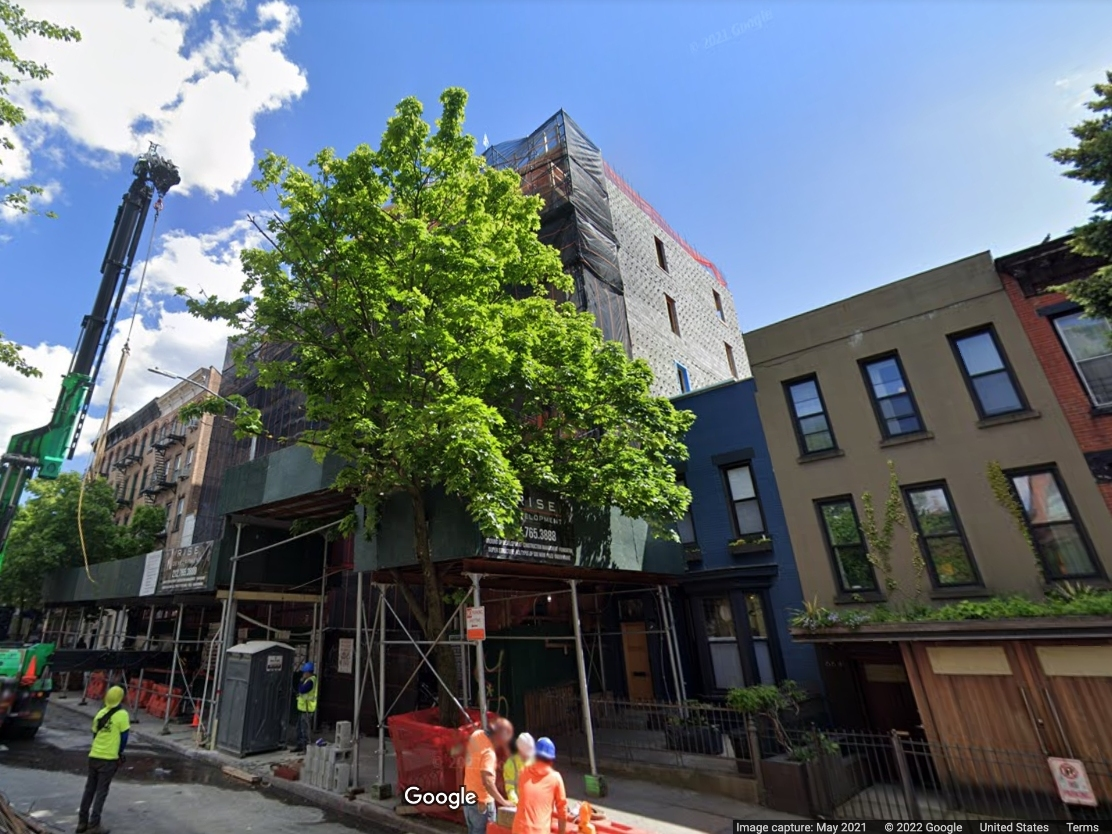 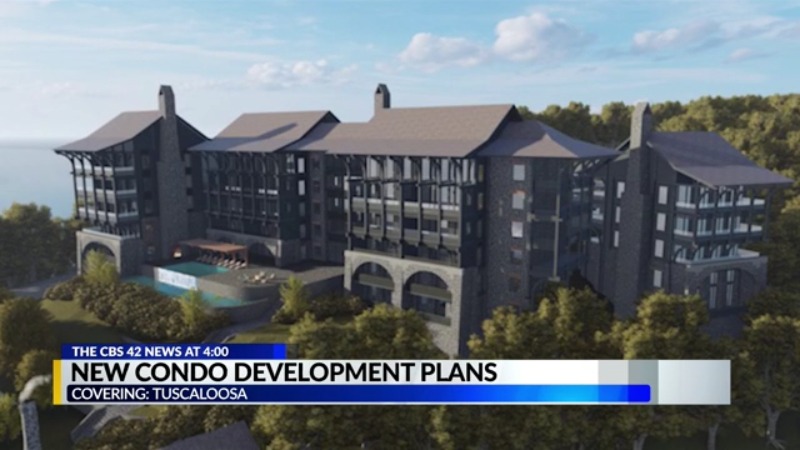