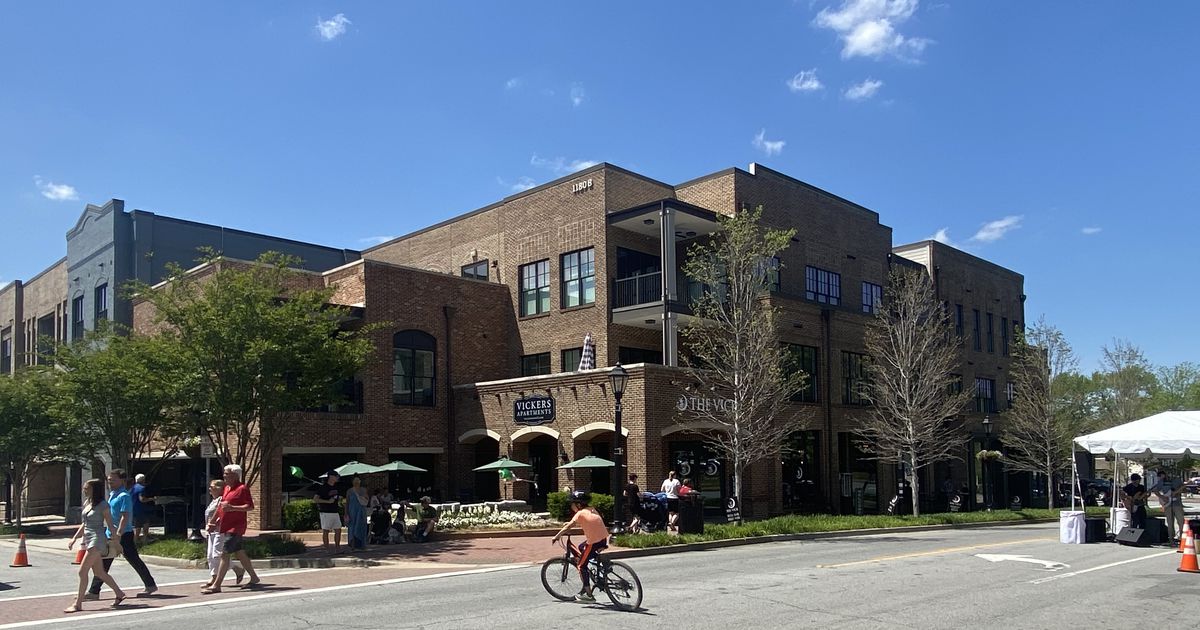 Alpharetta has a similar city code restriction for multi-family housing to what Roswell offers. Its code adds that a neighborhood grocery store must be included in the project.

In an emailed statement to the Atlanta Journal-Constitution, Roswell Mayor Kurt Wilson said Roswell is not anti-apartment, but there is little undeveloped land in the city and that managers wanted to be strategic in their uses.

“Most of the city is already built up,” Wilson said. “Thus, future growth will be achieved primarily through the redevelopment and revitalization of what already exists.”

Pictured are the Catherine Apartments on Alpharetta Highway in Roswell. City officials consider the development a failure because it was originally planned as a mixed use with a grocery store, offices, retail and restaurant as well as apartments. But only the apartments have been built and the rest of the 18-acre property is still empty. (Adrianne Murchison / Adrianne [email protected]) 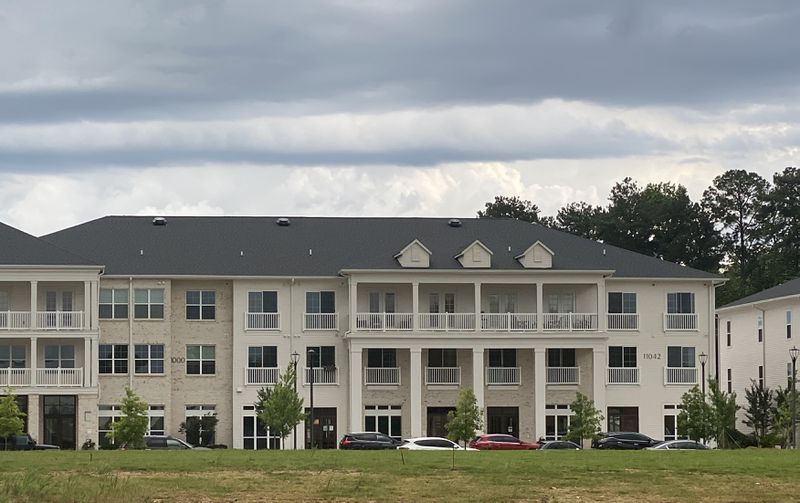 Pictured are the Catherine Apartments on Alpharetta Highway in Roswell. City officials consider the development a failure because it was originally planned as a mixed use with a grocery store, offices, retail and restaurant as well as apartments. But only the apartments have been built and the rest of the 18-acre property is still empty. (Adrianne Murchison / Adrianne [email protected])

Roswell residents who have voiced their opposition to the development code change at recent town meetings said they expect a permanent amendment to increase demand for all types of housing, which could crowd out teachers, restaurant workers, and others who want to rent or own a home in the city.

The Council for Quality Growth, a nonprofit trade organization of more than 300 companies, including developers, contractors, lawyers and others in the building industry, agrees. An April 11 letter from the organization to Wilson and Roswell City Council members says the new apartment building requirements could negatively impact all types of existing housing and “have long-lasting consequences.” term…to meet the current and future housing needs of residents”.

A final vote on the proposed changes is due to take place at the next regular meeting of city council on May 9. Wilson and all voting board members support it. (Councillor Marcelo Zapata has been absent all year for medical reasons.)

“It’s really about trying to have balance in our community,” Councilman Mike Palermo said of the city code change. “We need to do a better job of mixed use.”

Roswell has 41 self-contained apartment communities, most of which are located on the east side of Roswell, an area of ​​the city that officials say is long overdue for redevelopment.

“I don’t see it as something that will reduce affordability,” he said. “I see it adding increased walkability and sustainability, ultimately creating destinations for Roswell.”

The councilman said the Unified Development Code change was not about getting rid of apartments.

“We shouldn’t get rid of multifamily. I’m just saying it should be part of mixed use,” Palermo added.

In March, the median selling price of a home in Roswell was $527,000, according to real estate agent.com. The average rent for an apartment was $1,687, RentCafe.com reported.

Roswell’s median household income in 2020 was $105,913, according to the US Census Bureau. The average Roswell household spent 29.5% of their median income on housing in 2019, the bureau’s American Community Survey reported. But Kathy Vitali of Shelter Home Mortgage in Roswell said that percentage is unrealistic today. The average is usually 35-38%, she said.

Roswell police officers and Fulton County teachers are among those earning considerably less than the median Roswell household figure. A police officer’s starting salary could be close to $60,000 depending on their certification and training. A new teacher’s salary could be as low as $48,000.

Someone earning $60,000 could afford a home worth around $275,000 depending on their credit score, down payment and other factors, Vitali said.

“Most people go above that number based on their other debts,” she added. But many are still outranked by other buyers offering far more than the asking price. Vitali said that last week a client exceeded the asking price to buy a home by $40,000.

Marineli Dal Cerro, a Roswell resident and real estate agent with Keller Williams, said she had clients who had moved from Roswell to nearby towns because there were no houses or apartments in their range. price.

“You could really say that (homes worth) $450,000 and under are really impossible (to find) in Roswell, unless you buy a condo that needs work,” he said. she stated. “We talk about it all the time at the office.”

“I have clients who are waiting for a house to be built or who are in transition trying to find housing and have to stay in Roswell and the rents are too high. There are not enough options available,” said she declared.

Marineli couldn’t find a $250,000 home for Esther Collins, who rented a house in Roswell with her late husband for more than 10 years. Collins told the Atlanta Journal-Constitution that she has been renting an apartment near Avalon in Alpharetta since 2020 while trying to save enough to buy a house in Roswell.

“I thought I was coming into the housing market with ducks in a row, even on a small nest egg, but I couldn’t find anything to live on,” said Collins, 43, who works in accounting for a marketing firm . She said she recently renewed the lease on her Alpharetta apartment for $1,600 a month.

Justin Holsomback, 32, lives in an apartment and earns a good salary working as a recruiter in the cybersecurity industry. He took the mayor of Roswell to task for a recent comment.

“There was a remark that Wilson made that even apartment dwellers don’t want to see more apartments,” Holsomback recalled. “I could tell him from experience that’s not true… They know housing inventory is limited.”

Holsomback said he was moving to unincorporated DeKalb where he bought a house because he couldn’t find one in his $350,000 price range at Roswell. The monthly rent for his apartment was to increase from $1,425 to $1,775, he said.

“I love living in Roswell but because of the lack of (housing) inventory and zoning decisions, I have to move,” he said.

The Council for Quality Growth is calling on Roswell to delay the final vote on the code change and meet with community members to discuss housing issues. Roswell did not respond to inquiries from the AJC regarding this request. Wilson said the city council is focused on a development plan that benefits everyone in Roswell.

“We want to make sure everyone is on the same page — that residents, as well as investors and developers — know exactly what kind of development Roswell is looking for,” Wilson said. “The issue of affordable housing is a local and national challenge. 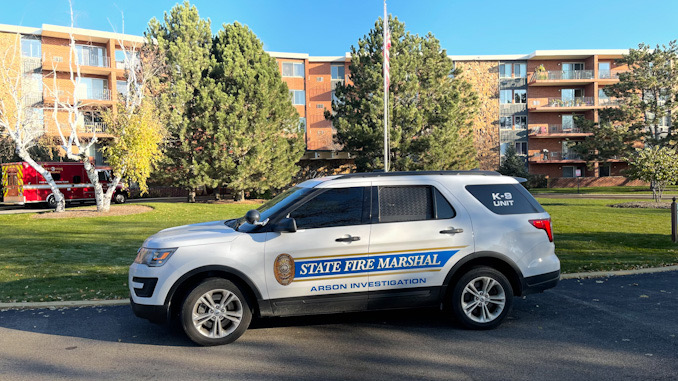