Built and developed by Keangnam Enterprises (formerly Keangnam Korea) in 1997, the property consists of 248 luxury apartments located in the two condominium towers, each comprising 24 floors, with two penthouses in each tower. About 1,500 workers participated in the construction of the condominium, according to a press release from the developer.

“Despite being one of the first true luxury condominium developments in Sri Lanka, construction of Royal Park proceeded at a record pace for its time, having handed over its units to the first residents of the community just over three and a half years after construction began.”

Sharing his experiences on the continuing legacy of the Royal Park 25 years later, Keangnam (Ceylon), General Manager overlooking the Royal Park at its inception, and resident of the complex for nearly 20 years, Major General (Rtd) Tilak Paranagama , highlighted the importance of mutual respect and camaraderie displayed by residents of Royal Park over the years.

“It was an absolute pleasure to live in Royal Park, as the common value system here is based on decency and respect for one another. It’s an extremely homely atmosphere, and the design and layout of the premises also lends itself to ensuring residents have enough space for everyday socializing,” he said.

He also noted that as condominiums were a new concept for Sri Lankans in the mid-1990s, the development of the resort also came with its own set of new challenges.

“As it was the first of its kind, we had to make sure that each unit was built perfectly. My team and I would personally review all aspects of construction planning including preparing and initiating survey plans, electricity and water meters for each individual apartment.

“I was also involved in setting up Royal Park’s first-ever management committee and together we formulated a comprehensive constitution for it. 25 years later. I am also the only surviving member of the original management board, but I am happy to see that the systems, and especially the culture that we created at the time, continue to thrive to this day,” recalls -he. Over time, Royal Park has been home to almost three generations, with children who have moved in with their parents over the past 25 years, now residing with their own young families, contributing to the strong sense of family and community.

“I first moved to Royal Park when I was around nine years old, and since then I have met people of all ages, races and nationalities – everywhere from Azerbaijan to Zimbabwe. Royal Park is definitely a paradise for any child growing up, because there is always a friend to keep you company, and some of my closest friends are people I have met here Royal Park has always had a great community – they are always ready to have a good time, but above all they will always be there for you when needed,” added Tashiya Ekanayake (29), a current resident of the Condominium.

The complex is particularly ideal for children of all ages who have a very different experience from a typical high-rise building, most often forming lasting friendships with each other. The children’s play area comes alive every night, children ride their bikes on the path surrounding the beautiful gardens, teenagers play basketball and residents gather to socialize in the spacious common areas, all of which are familiar sights at Royal Park.

Royal Park Condominium offers a truly holistic living experience, achieving that perfect balance by providing its residents with a modern living space while maintaining an extremely warm atmosphere. Spread over four sprawling acres in the heart of Colombo, Royal Park boasts of beautifully manicured gardens; its upkeep being neglected by a devoted resident.

Two large Ehela trees greet you as you enter the premises, with its long winding driveway leading to a large, spacious and sunny lobby. Just beyond is a large ground floor swimming pool and paddling pool, bordered by a children’s play area, restaurant and lounge area, tennis court and slopes. jogging/walking.

The facility is also complete with all modern conveniences, a well-equipped gym, sauna, squash court, table tennis court, Cargills Express mini-supermarket, lounge, laundry and ATM right next to the main entrance. Additionally, the spacious apartments offer spectacular views of the Royal Colombo Golf Club, the Kinda Canal Wetland which is home to remarkable birdlife, the Colombo skyline, the harbor and the ocean beyond, giving the royal park a truly unique attraction. A knowledgeable, resident-run management board oversees all aspects of the management and upkeep of the premises, with monthly meetings and annual general meetings conducted with the participation of the condominium management authority.

As such, regular maintenance upgrades, daily upkeep and attention to detail ensure the resort remains pristine, safe and comfortable for all of its residents. In order to maintain these high standards of safety and quality of common facilities, upgrades to service elevators, main control panels, fuel storage, submersible pumps, lobby and catering areas, not to to name a few, were made in the last fiscal year only.

The management, security and maintenance of the premises are provided by competent staff members consisting of the condominium manager, Mrs. Christine Hassim, the command center coordinator, Mr. WAC Wanasinghe and the chief of engineering and maintenance, Mr. Indika Deshapriya, and their respective teams. The resort staff consists of 29 dedicated team members, while 29 contractor staff diligently look after areas such as security, concierge and accounts, many of whom have been employed at Royal Park for over a decade, adding familiarity and a sense of security and comfort for residents. Royal Park Condominium has truly stood the test of time, withstood many storms and celebrates this triumphant milestone in its ability to remain a home for many generations to come. (Royal Park press release) 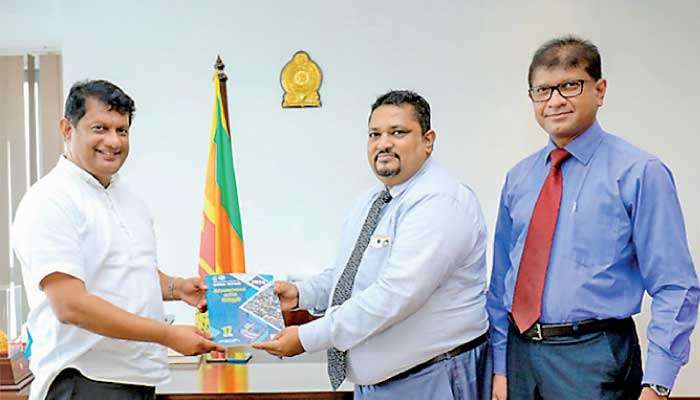 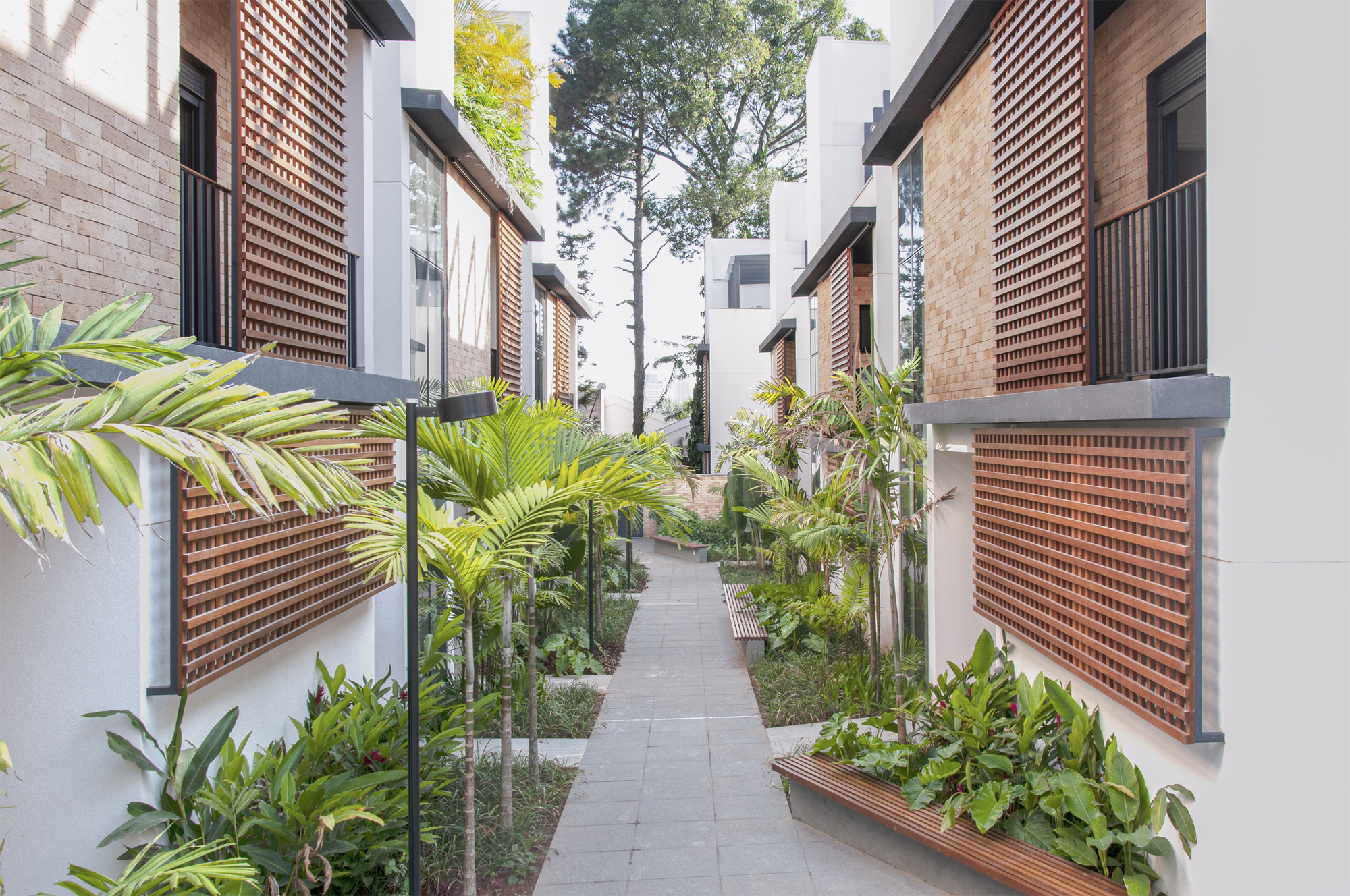