Green Acres may no longer be the place to be.

A proposal presented to the planning committee would see the Green Acres Motel, long a staple of Mississauga’s Lakeview neighborhood, be torn down to build a 10-story rental apartment building.

The city has named 1303 Lakeshore Road E Limited as the site owner and High Street Capital Partners as the plaintiff.

Local councilor Stephen Dasko said in an interview with the Mississauga News that he would like to see the proposal drop at least two stories, which would bring it into line with the city’s Lakeshore Corridor plan.

The plan allows buildings to be between two and eight stories along most of Lakeshore Road East.

Dasko also said he had a childhood memory of Terry Fox stopping at the Green Acres Motel to rest in July 1980 as he walked through the city ​​during its Marathon of Hope.

“It will be sad to see Green Acres go,” he said. “It’s a neighborhood staple.”

Green Acres Motel was originally built as a single storey accommodation in 1963, according to city recordsand was allowed to add a second floor in 1991.

In 2012, a new city plan came into effect for the area surrounding the motel, which designated the site as mixed-use.

The application to build the 10-storey, 169-unit rental building was filed with the city in December 2021.

The area surrounding the motel has seen a flurry of recent development activity, including a proposal for an eight- to 15-story condominium building at 1381 Lakeshore Road East and more than Development of 8,000 housing units in the Village of Lakeviewwhich was widely approved at the end of last year.

City council rejected the proposal for 1381 Lakeshore Road, which is now before the Ontario Land Tribunal with hearings scheduled for September.

The proposed 10-story development at 1303 Lakeshore Road E will be presented to the Mississauga Planning Committee on Monday, May 30. 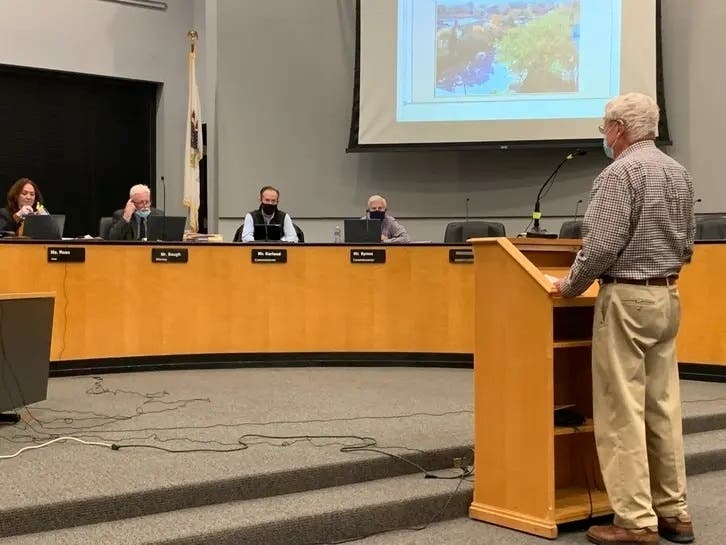 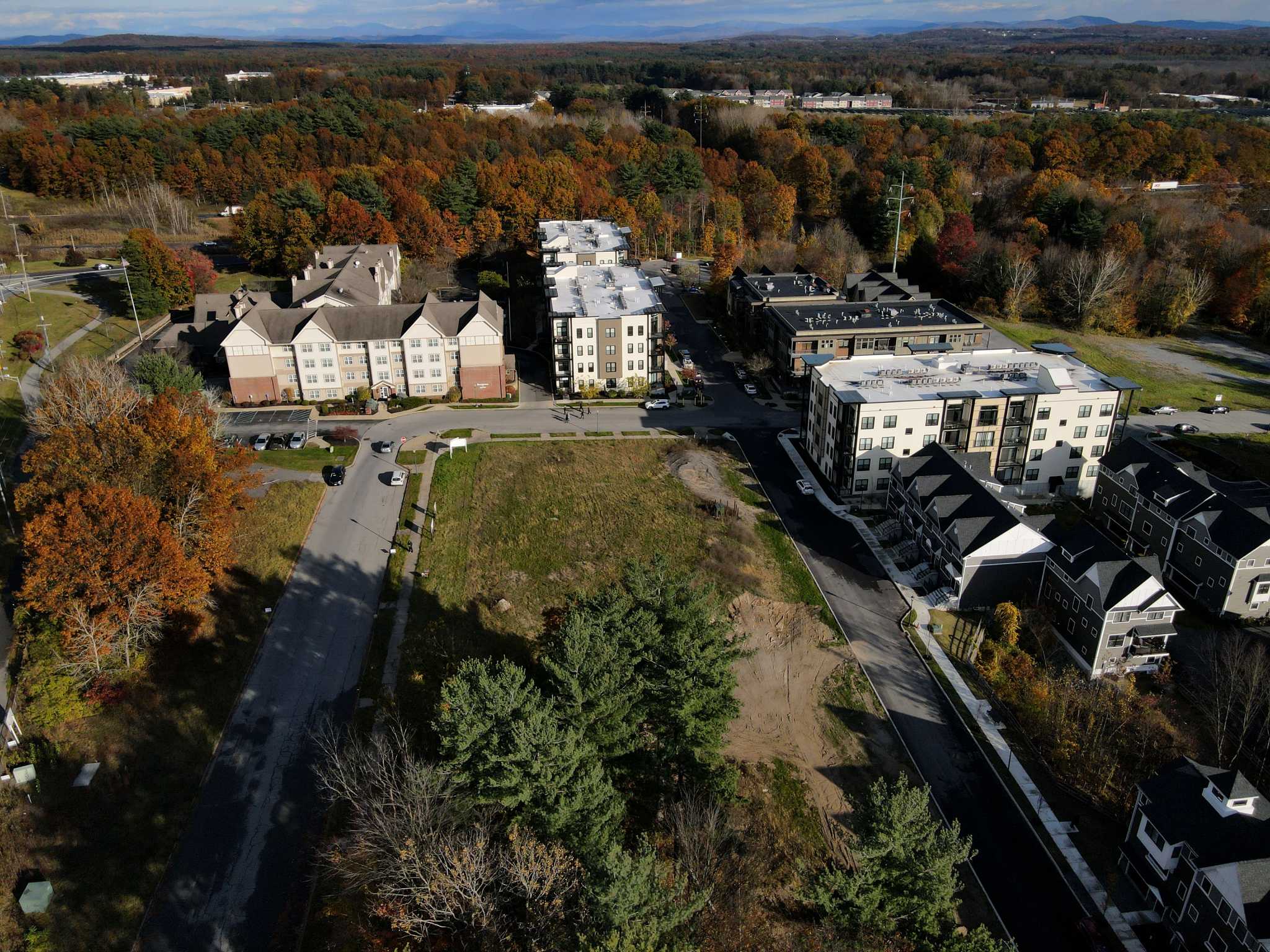 Residents of Saratoga’s Excelsior Park push back on apartment expansion 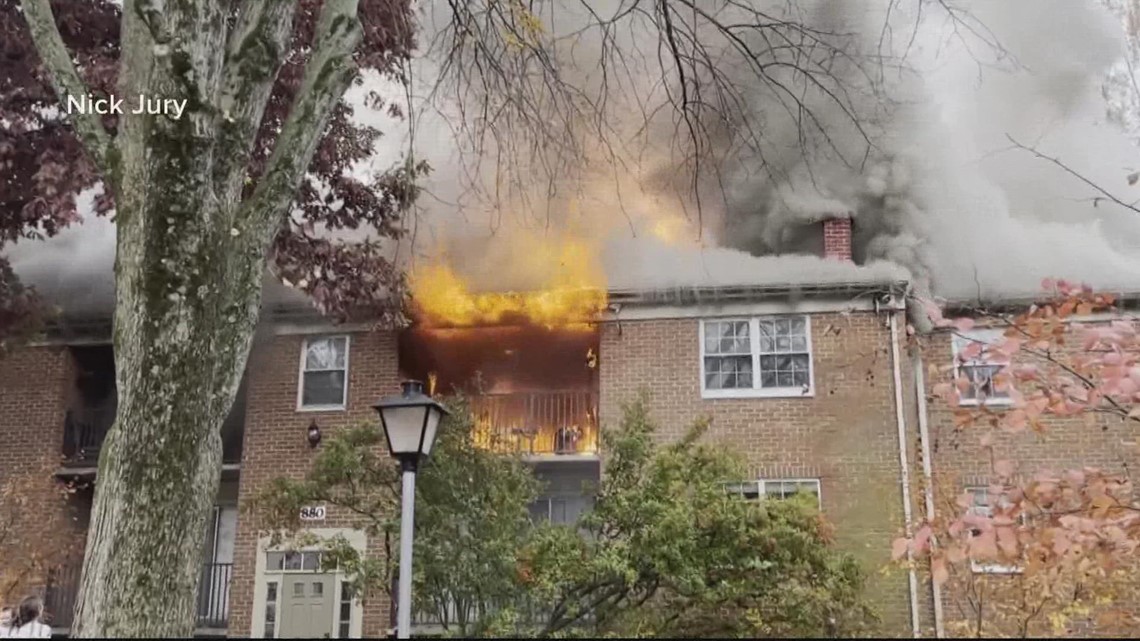