Significantly progressing projects are The Almaden, a 91-unit residential complex on Almaden Road in San Jose; and Savant in Irvington, a 93-unit residential project on Osgood Road in Fremont, according to documents filed with the U.S. District Court in a fraud case brought by the Securities and Exchange Commission.

The San Jose and Fremont housing projects are among many Bay Area properties that were originally proposed or developed by real estate manager Sanjeev Acharya and his company Silicon Sage Builders. The SEC has accused Acharya and Silicon Sage of fraud and defrauding hundreds of investors. The Silicon Sage properties have been placed in receivership.

These two projects are crucial because they may offer the most promising opportunities for defrauded investors to recoup at least a small portion of their fraud losses resulting from Silicon Sage’s shattered real estate empire.

Savant in Irvington is located at 42111 Osgood Road in Fremont and The Almaden is at 1821 Almaden Road in San Jose.

Of the two, the Fremont project was deemed significantly closer to completion than the San Jose development, according to an update from the court receiver. This manager tracks progress in raising as much money as possible from as many former Silicon Sage properties as possible.

“Construction of the Osgood project is nearly complete,” the receiver said in court documents. “It is currently in the closing phase of the process of obtaining the temporary occupancy certificate and processing small items on the city inspectors checklist.”

The biggest unexpected challenge that caused delays was an overhead clearance issue in the parking garage. This setback aside, major work on the Fremont residential complex is complete.

“All units and common areas of the building have been completed and finalized by the city inspector,” the receiver said in court documents.

Although not as advanced as the Fremont complex, the Almaden development in San Jose is progressing toward completion at a steady pace, court documents show.

“Almaden continues to make substantial construction progress,” the receiver said in the court update. “Water and gas are now connected to the building. The exterior of the project is now 90% closed. »

A section of the structure must remain open until PG&E brings power into the building.

“Difficulties with PG&E in powering the building are the primary factor further delaying certain aspects of the project,” the receiver’s report revealed. “, say the court documents. “The cause is PG&E’s inability to get this work re-bid, scheduled and completed. It is apparently experiencing unprecedented volumes of work orders.

Victims of the alleged fraud hope the proceeds from the sale of the projects will create funds to repay them after Acharya’s property empire crumbled under a mountain of debt and legal troubles.

The receiver hopes to generate cash through the sale of condominium units in the San Jose and Fremont projects.

Separately, the court-appointed receiver found evidence that Archarya and Silicon Sage used a Ponzi-style approach to pay off certain investors in the Bay Area projects. 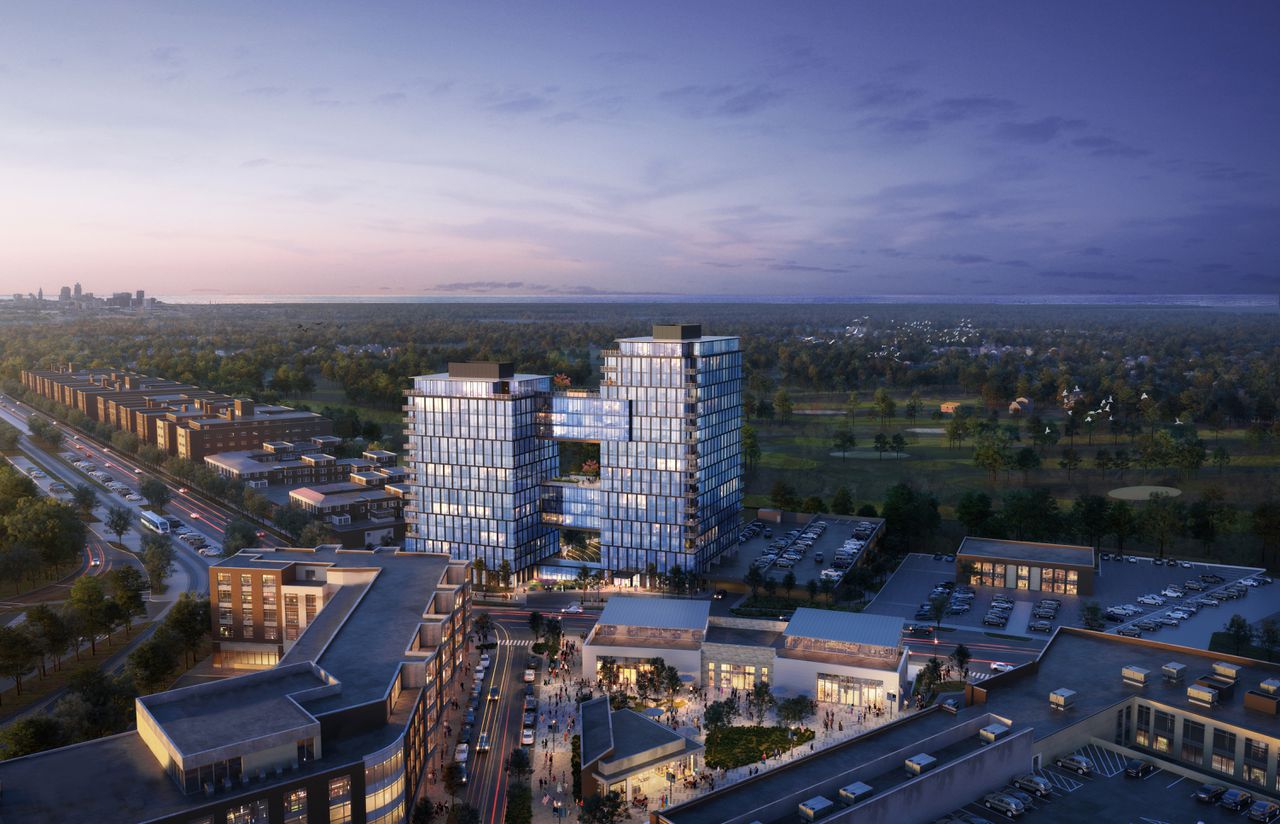 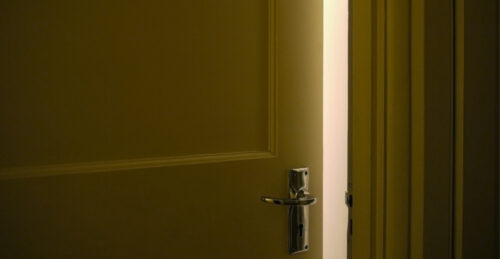