Single-family home behind Wrigley Field could become an apartment building

WRIGLEYVILLE — Apartments could be coming up where a single-family home now stands just north of Wrigley Field, but some neighbors fear that could lead to more congestion in the area.

Developer Aaron Friedman, who owns another rental property in the neighborhood, wants to buy the 133-year-old single-family home at 3710 N. Kenmore Ave. and redevelop it into a four-storey building.

The lot is almost within striking distance for a very long home run to the Wrigley left field bleachers. Slugger Dave Kingman hit a famous home run that hit a porch across the street in 1979.

Unlike many buildings near the ballpark, it is not owned by the Ricketts family. Its owners were asking for a reported $9.8 million for the property in 2015. It’s unclear what the current asking price is.

Friedman and his team presented their latest plans for the building at a community meeting Wednesday with the East Lake View Neighbors group. He said the proposal was revised after receiving a letter opposing the project from neighbors last month.

The changes included reducing the building’s total number of bedrooms from 12 to eight, which would be split between two-bedroom apartments, Friedman said. Each unit would have a master bedroom with a larger closet and a bathroom.

“These changes are really about bringing in a different tenant,” Friedman said. “So we don’t attract young people who will be up in the wee hours to throw parties.”

Bollards in front of the driveway would be removed and a 2-foot apron would be added over the garage to ease neighbors’ concerns about development blocking access to the driveway, Friedman said.

Some neighbors said they approved of the latest iteration of the project after reviewing the changes, but a handful still strongly opposed the development.

The proposed building “takes away a lot of light space and air space in this area, and I think it will very much hinder the enjoyment of the area just around this corner,” said a resident who lives next door to the property. “The way the current building is, it has a pitched roof, which provides a lot more light and air.”

Others lamented the “changing neighborhood” landscape, changing from many single-family homes and two apartments to multi-story condominiums.

“We’ve seen these kinds of changes in the neighborhood before,” said a neighbor.

Friedman said he enjoys the atmosphere of the neighborhood and wouldn’t want to take that quality away from his development.

“I love Kenmore, especially this part of Kenmore, as much as anyone on this call,” Friedman said. “It’s an area with extreme character, beautiful architecture and good neighbors, so I wouldn’t want to pursue development that would diminish the neighborhood.”

Andrew Scott, a member of Friedman’s team, said they were running out of time with the building’s seller. So the meeting was held to determine if the project would be viable.

“We’re dealing with this in terms of timing with our vendor, so we have to figure out if there’s a way forward or not,” Scott said.

The project would need a zoning change to move forward. If approved by city council, construction could begin in early to mid-2023, developers said.

Subscribe to Block Club Chicago, an independent, 501(c)(3) newsroom run by journalists. Every penny we earn funds neighborhoods across Chicago.

Click on here to support Block Club with a tax deductible donation.

Thank you for subscribing to Block Club Chicago, an independent, 501(c)(3), journalist-run newsroom. Every penny we make funds Chicago neighborhoods. Click on here to support Block Club with a tax deductible donation. 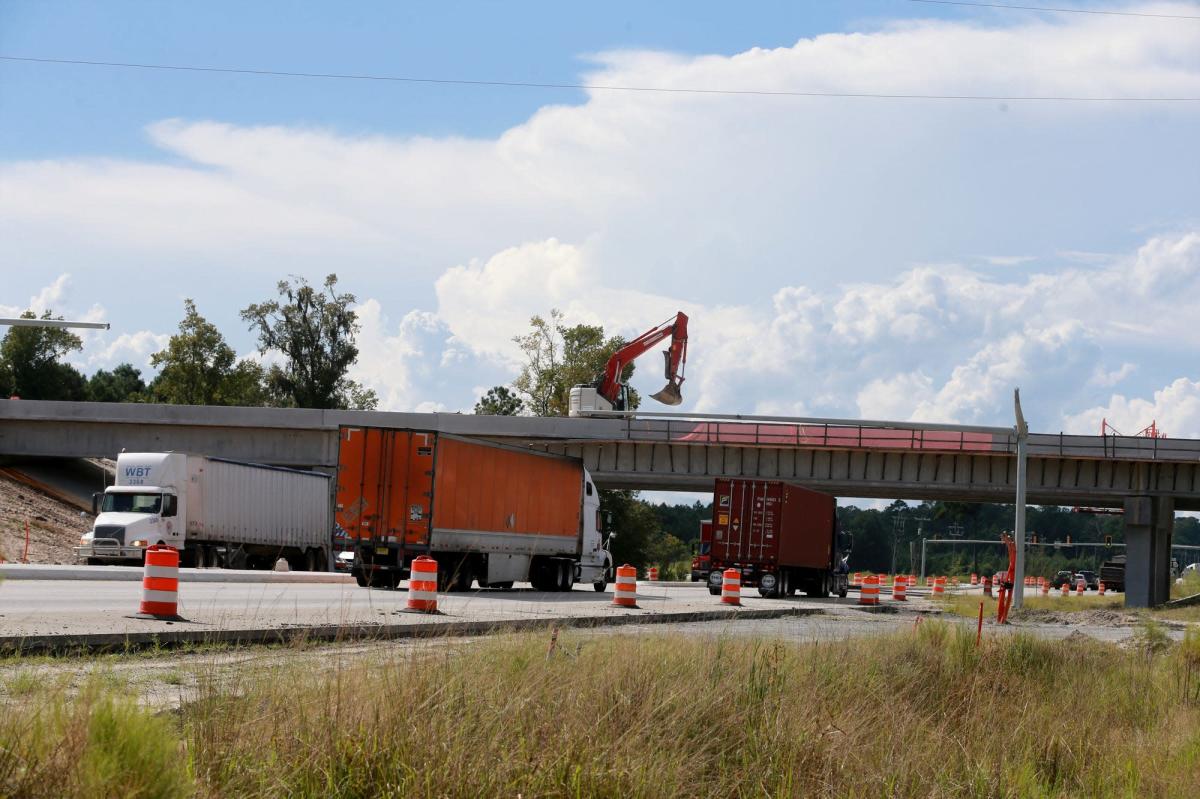 City ‘not open for business’ for warehouse and apartment development