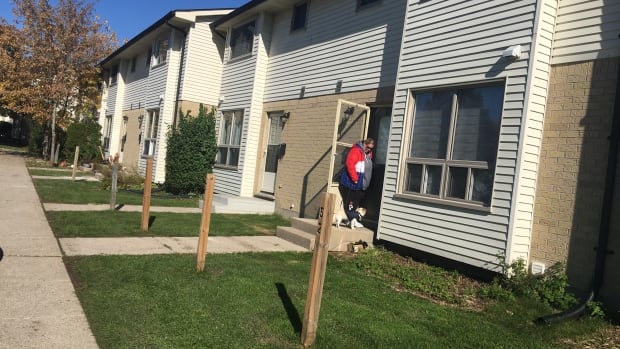 Dozens of residents renting at two apartment complexes in London, Ont. Contacted their local MPP, concerned after being approached and told them they will have to vacate their recently sold row condo units.

The townhouse complexes located at 135 and 126 Belmont Dr. are leased condominium units that were purchased en masse in August by Alice Buckingham Holdings, Inc. of Toronto. Together, the two complexes have approximately 125 units.

Several residents have contacted London West MPP Peggy Sattler, saying they have been approached by a representative of the company and informed that all units will be resold to individual buyers. Some residents have told CBC News that they are offered a month’s free rent if they agree to leave on a specific date.

“We were contacted by a number of residents who were confused they wanted to know: should they move out right away? They felt compelled to sign specific agreements,” Sattler said.

Among the tenants approached was John Kidd, who lived with his partner and two high school children in a townhouse at 135 Belmont Dr. for four years.

“They said if I signed up and agreed to move out on the date I want, then I would get a month’s rent free,” he said. “Otherwise, they said if the unit is sold you will have 60 days to move out. “

CBC News has spoken to a number of residents of units at 135 Belmont who have received similar offers verbally. Some have indicated that they have the option of purchasing their units and in some cases have quoted purchase prices of $ 450,000 or more.

The residents who spoke to CBC News all said they pay a monthly rent in the range of $ 1,000, depending on the length of their stay there.

“A lot of people at this resort are there for a reason,” Kidd said. “They can’t afford [to purchase]. There is a housing crisis right now in London. ”

Kevin Wood has lived at 135 Belmont for four years and has three children aged two to 13. He pays $ 1,050 per month for the three bedroom townhouse. He is concerned that he will be forced into a rental market where similar units are now selling for $ 2,000 or more. He also doesn’t want to move his two older children to a new school if they can’t find anything around Wharncliffe and Commissioners Roads.

“It’s a very nice safe neighborhood and the kids have their friends at school,” said Wood. “Our kids just reunited with their friends after COVID and we don’t want to have to put them in another school around Christmas. One of the only normal things in the pandemic for kids has been their home and school. this moment is difficult. ”

On Friday, a representative from Alice Buckingham Holdings was door-to-door at 135 Belmont Dr., advising tenants of upcoming changes. The rep declined an interview and asked CBC News to submit questions in writing. The company had not responded to questions emailed by CBC prior to the publication date.

The owner “asks tenants to move”

After receiving several calls from concerned tenants, Sattler sent a letter to residents saying he was told the landlord “is asking tenants to move out.”

Sattler’s letter prompted a letter sent to residents of the Minden Gross law firm acting on behalf of Buckingham Holdings. The letter says the tenants have not been asked to vacate their units. However, he goes on to say: “Our client has informed the tenants that he intends to sell the units to third party buyers who may wish to occupy the units for themselves or their families.”

Ontario’s Residential Tenancies Act allows landlords to evict tenants if they intend to move in, or a parent or caregiver of the landlord.

The landlord must give notice, compensate the tenant and sign an affidavit stating their intention to move in. The tenant can challenge the move at a Landlord and Tenant Board hearing and there are remedies for the tenant if the landlord does not follow through. In addition, no agreement between owner and tenant can result from coercion.

To legally initiate the eviction process in this manner, landlords are required to notify the tenant with an N12 notice. Tenant advocacy groups said the process could be abused by landlords who sometimes did not intend to move in but used it under false pretenses to cede the unit to a new tenant who could pay more. Dear.

Sattler said it was not clear whether tenants were properly informed of their rights under the N12 process.

To clear up the confusion, Sattler is hosting a town hall this week where residents can connect with legal aid services to learn more about their rights. The time and date of the meeting have not yet been set.

Meanwhile, tenants say they fear that no matter how it turns out, they will at least face a fight to stay in their homes.

“If families find themselves out of their homes because of this, a lot of people are jostling in this rental market,” said Wood. 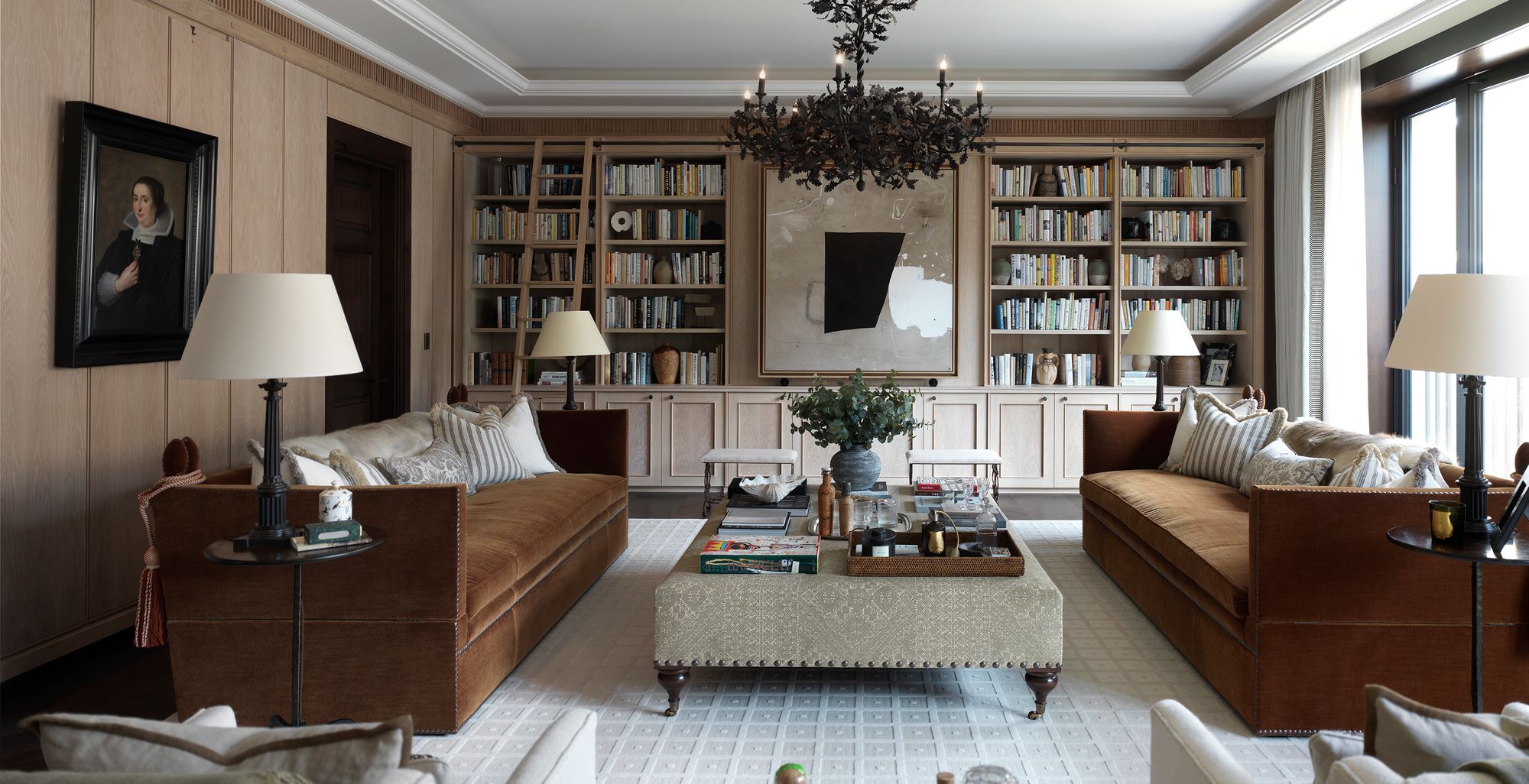 Qatar-backed London Townhouse at Mega-Project to list for $78m 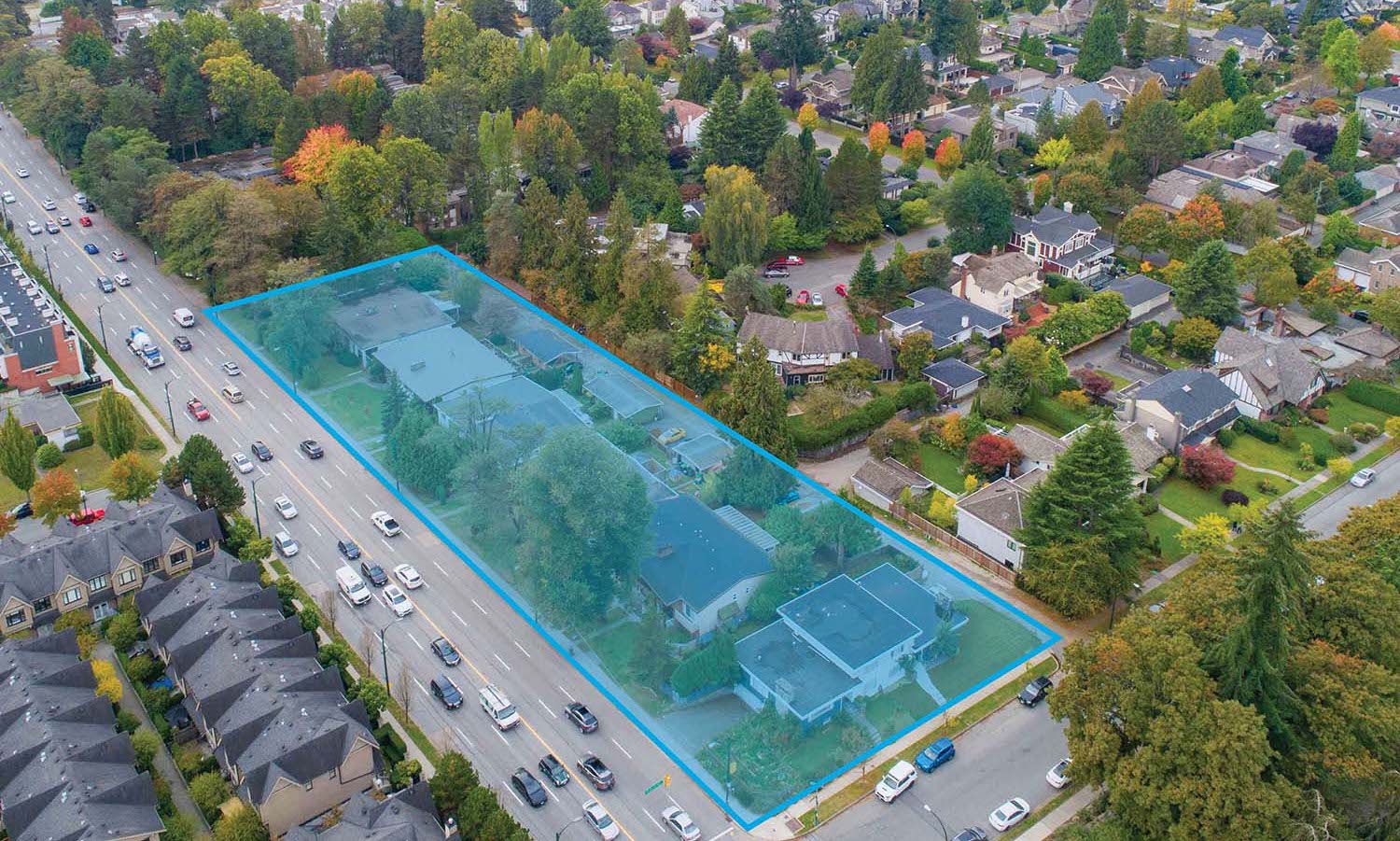 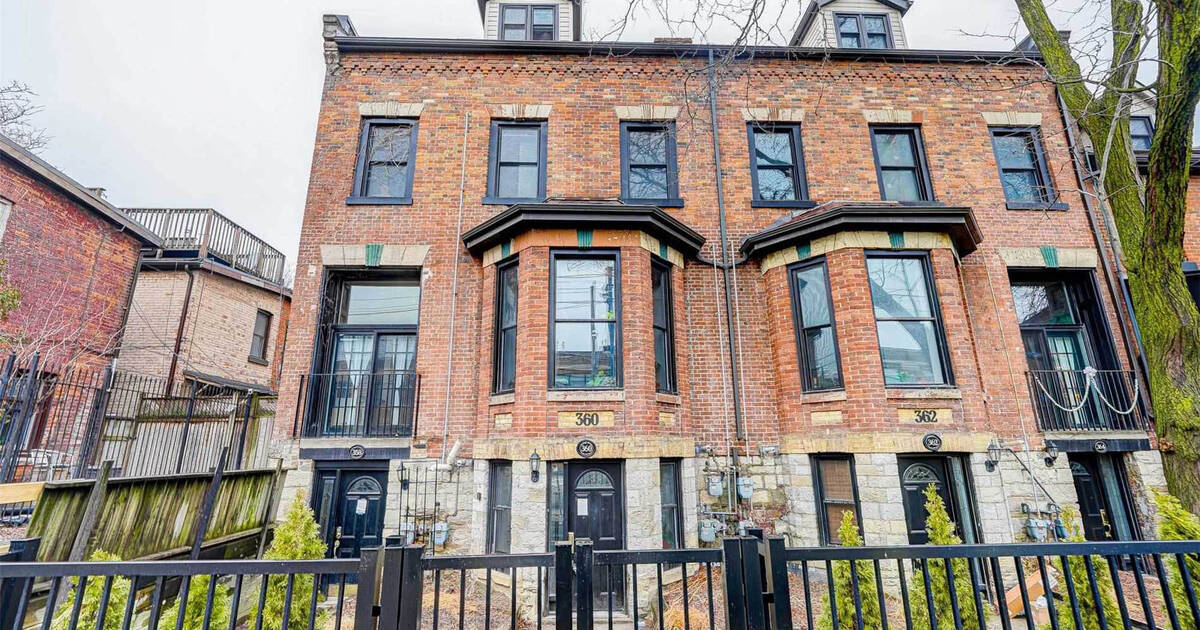 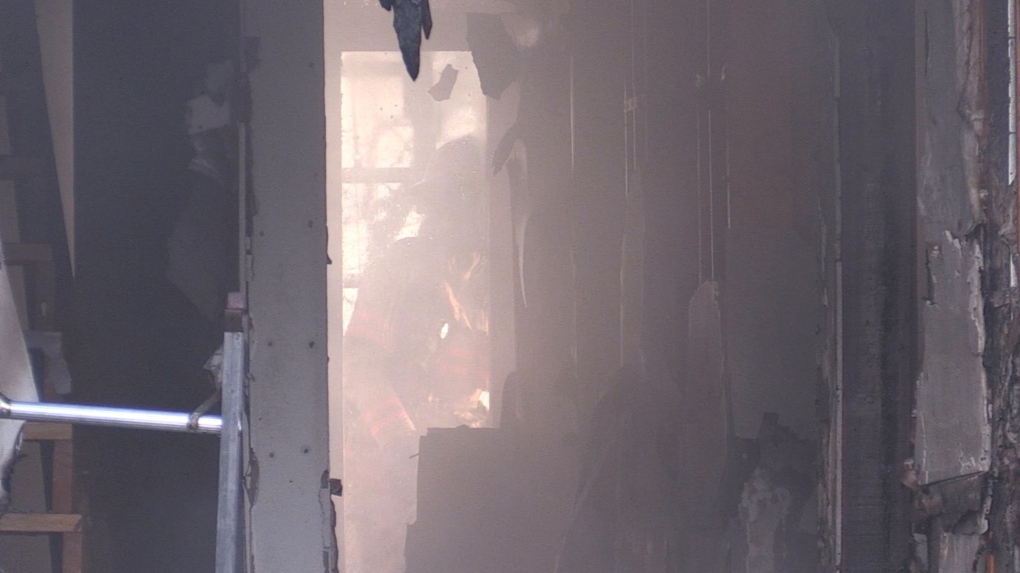 “Mayday mayday”: a firefighter crashes on the floor of a town house on fire