The Bloc is targeting a 53-story apartment tower in DTLA

A national developer has moved forward with plans to build a 466-unit apartment tower at The Bloc, an open-air mall in downtown Los Angeles.

The Recreation and Parks Commission, which will review the project on August 4, will likely require the developer to dedicate land to public open spaces or pay fees to support local parks.

National’s latest plans call for a 41-story apartment or condominium tower to be built above an existing 12-story parking garage, while adding two new levels of parking.

The 495,000-square-foot tower, designed by Handel Architects, will feature studio, one-, two-, and three-bedroom apartments, with parking for 441 cars.

The rounded tower with white-layered balconies would be topped by a landscaped garden wrapped in glass walls, according to the renderings.

The garage roof below would be redeveloped into a landscaped terrace, designed by Relm, with a swimming pool, fitness center and lawns.

The developer is also looking to add digital signs around The Bloc garage and on top of the upper floors of the current buildings.

The 7th and Flower Streets project would further transform a 49-year-old mall.

Originally known as Broadway Plaza, it was built in 1973 around a now defunct Broadway department store. The mall became Macy’s Plaza in 1996, anchored by the New York-based retailer.

A subsidiary of National Real Estate Advisors bought the Plaza in 2013 for $50 million.

The Ratkovich Company., a downtown-based developer known for adaptive reuse, then undertook a $180 million renovation, transforming the enclosed mall into an outdoor mall connected to the 7th Street/Metro light rail station. Center.

The blockas it is known today, includes a Macy’s flagship store, plus stores, restaurants and services ranging from Uniqlo to LA Fitness, Alamo Drafthouse Cinema to a UCLA Health clinic, plus a Sheraton hotel Greater Los Angeles. 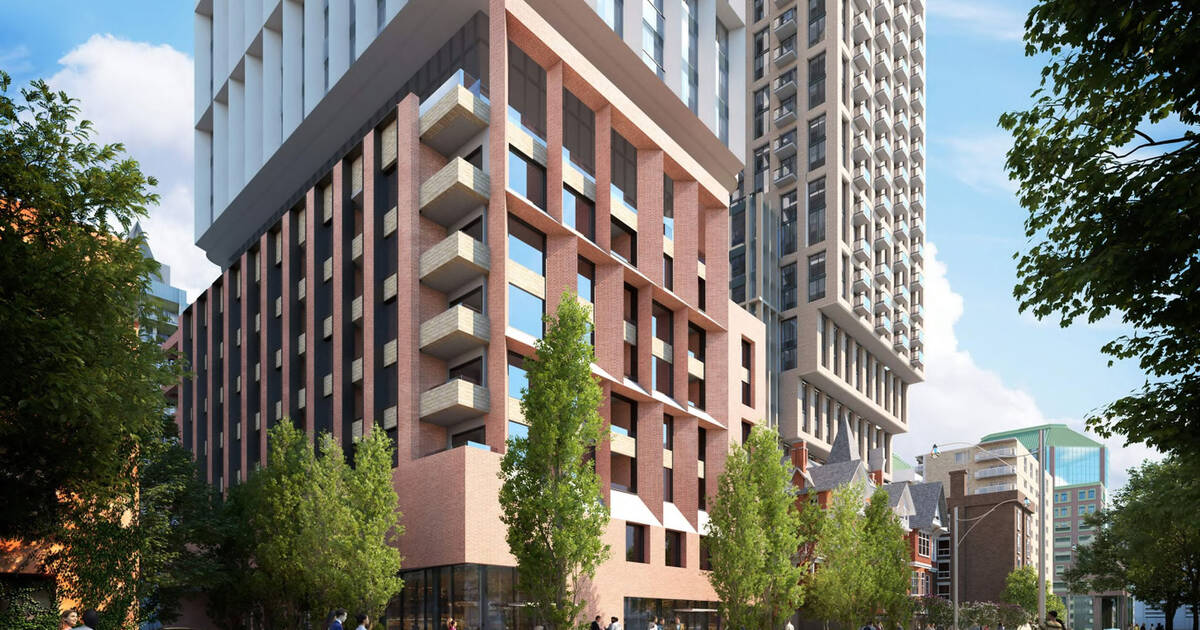 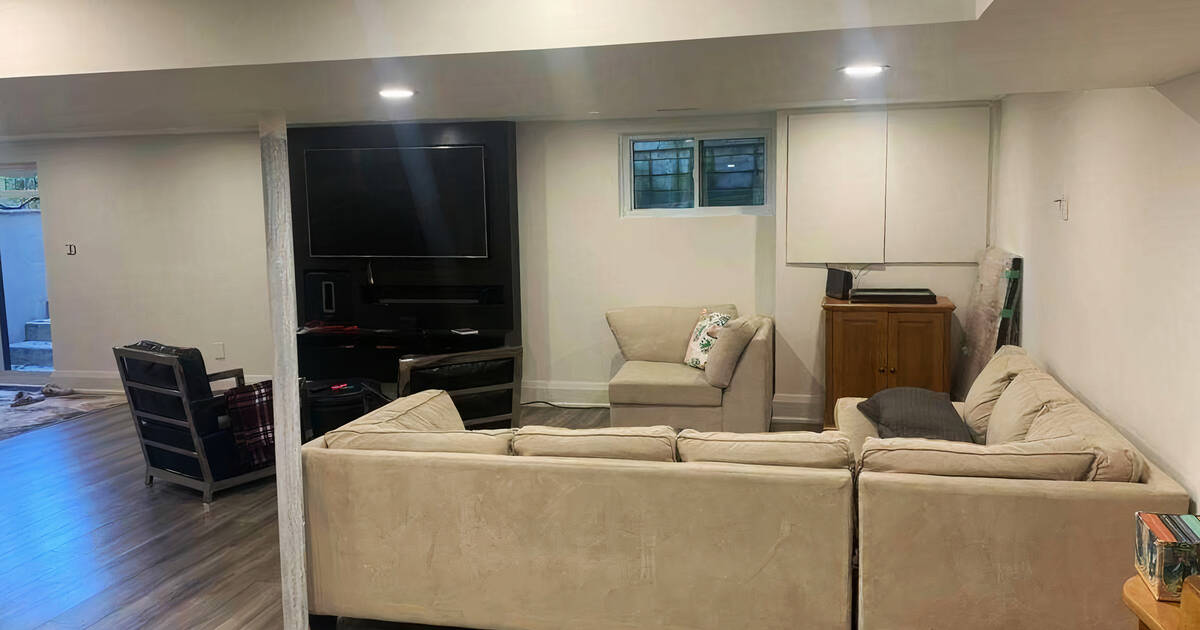 Two-bedroom basement apartment in Toronto for a crazy month’s rent of $5,000