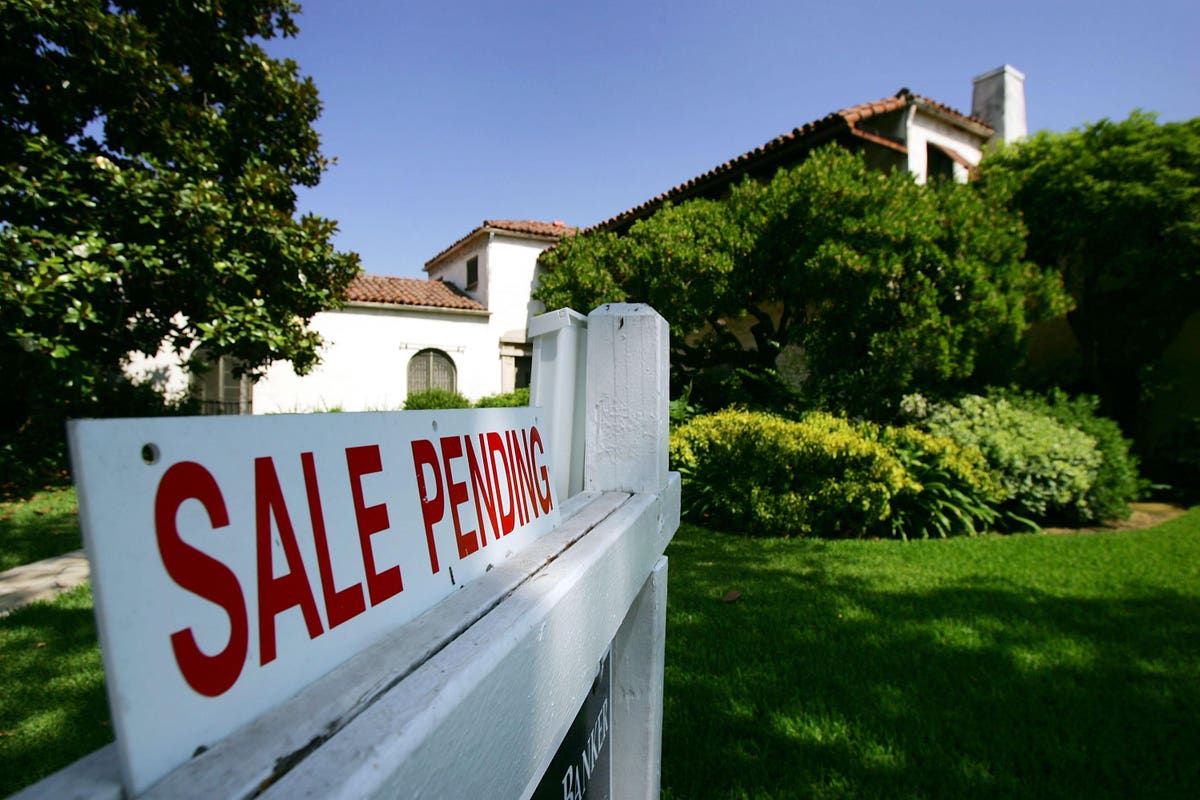 The Mystery of the Missing Roommate

Rising housing costs, both for houses and apartment rents, are a mystery. This is the story Agatha Christie could have written, if Mrs. Marple were a retired economist. The solution to the mystery suggests that house prices and rents will soon level off or even fall in some areas.

Single-family home prices are up 18% in 2021. (This figure comes from the Federal Housing Finance Agency. All data in this article is for the United States.) Rising home prices wouldn’t be a mystery if low mortgage rates had caused many renters to decide they could now afford to buy homes or condos.

But apartment rents have also skyrocketed. In the 12 months to March 2022, the average rent increased by 17% according to ApartmentList.com. Shifting demand between tenants and landlords is therefore not the culprit.

Maybe we haven’t built enough new housing. After all, a house does not last forever. Not only do we have to replace very old housing, but homebuilders across the country have to adapt to the migration of people from the snowbelt to the sunbelt. Empty houses in Detroit and rural Iowa are not helping people move to Florida or Texas. However, housing starts have increased from pre-pandemic levels, as shown by the Department of Commerce Monthly Report. In 2021, 1.6 million new homes were started, compared to 1.3 million the year before the pandemic. More new housing would certainly have eased price pressures, but homebuilders are building homes as fast as they can given constraints on labor, materials and, in some places, buildable land. .

The usual suspects for rising housing costs are not to blame, so we have to consider what Ms Marple would suspect: what about the roommate? Or, more accurately, the missing roommate. Because the number of households soared in 2021, up by 1.5 million according to the Census Bureau. The largest proportion of the gain was in non-family households: people with unrelated roommates or no roommates at all.

It was enough of an increase to boost demand for houses and apartments, but we wonder why this sudden shift to living alone? The most likely reason was a high income. disposable income (after-tax income) soared during the pandemic, driven by stimulus payments in the first year of Covid-19, then higher wage rates in the last year.

Eviction moratoriums may have added fuel to this fire. Normally, when people share an apartment and one person moves out, the remaining person scrambles to find a new roommate to split the rent. But if the rent isn’t paid and evictions aren’t allowed, there’s no need for a replacement roommate. This is most likely a small factor compared to the increase in income.

So rising housing costs were triggered by rising incomes allowing people to ditch their roommates. What does this mean for the future of house prices and rents? The outlook for homeowners is not pretty. They will most likely have little gain over the next two years and may even have to forego some of the increases they have seen recently.

Inflation is much higher than wage gains and stimulus payments are a thing of the past. People may have liked not having to share their house with roommates, but now the cost of living has increased, from filling up the gas tank to buying groceries to vacations. Prices aren’t dropping any time soon, so some people will come to terms with the reality that a roommate is stretching their income a bit.

At the same time, moratoriums on evictions have mostly ended. Rising mortgage interest rates will soon dampen demand for home purchases. The negative effect on house prices from rising mortgage rates will be partially offset by a greater desire for inflation hedging, which real estate has traditionally been. However, this shift will be partial.

The reversal of shared accommodation preferences will dampen demand for all types of housing, especially apartments. Rising mortgage rates will put a damper on house prices. The most likely scenario is one of general stabilization, although specific markets may see house prices and rents fall.

“The end of the housing bubble” worries many people, but the rise in prices was not really a bubble in the sense of a blind speculative frenzy. Revenue and cost fundamentals led to rational decisions. Today’s market differs greatly from that of the early 2000s, when new home construction was triggered by speculation. Recent demand is for people looking for beautiful places to live. It’s not a bubble. But even markets driven by fundamentals can see prices fall when those fundamentals change, as they do now.

The mystery of rising housing costs in a slowly growing population has been solved, and the next mystery is whether the correction will get ugly. It’s certainly a possibility, but not the most likely story. 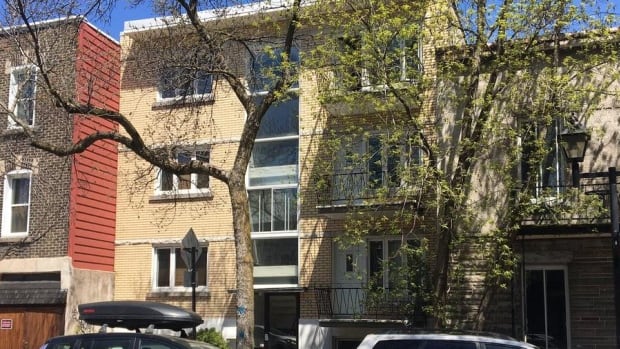