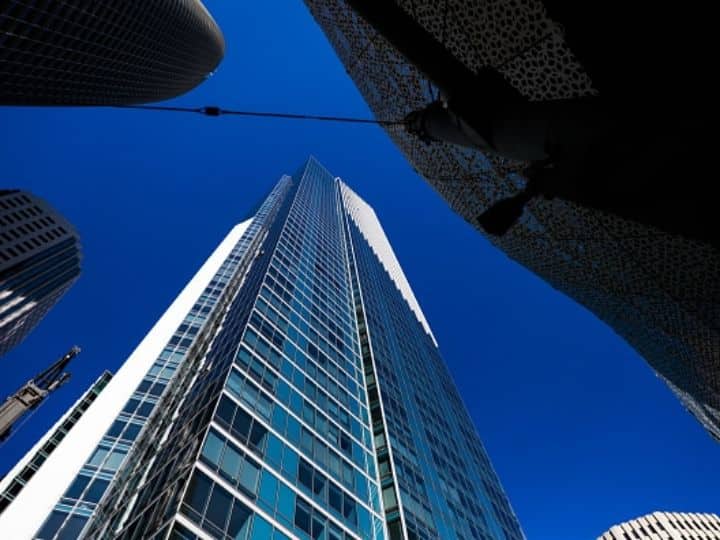 According to the latest reports, the shiny all-glass building at 301 Mission Street, the city’s tallest residential building, slopes about 3 inches (or 7.5 cm) to the northwest each year.

The 58-story luxury condominium built in 2008 housed star athletes, retired Google employees and other wealthy individuals who had multi-million dollar apartments in the building. But most residents began to sell their homes, afraid of structural problems as it was determined the building was sinking.

Experts say all buildings are sinking a bit into their foundations, and initial estimates had indicated that the building could sink 5.5 inches by 2028. But it has already sunk about 18 inches, reported Monday Dailymail.

Engineers working to stabilize the building, however, say residents can continue to live there and there is no danger of it collapsing, according to the report.

But the stabilization work on the building seems to have triggered another concern. The luxurious tower is now leaning 26 inches. While the tipping had started earlier, it is said that the ongoing work to address the sinking issue made this other issue worse.

If it continues to tilt at the current rate, the building’s elevators could stop working in a few years and the plumbing will become non-functional, The Guardian reported on Tuesday, citing engineer Ron Hamburger, who is handling the project.

READ ALSO | In a “historic” first, doctors perform a pig heart transplant on a human. The patient is fine

Millenium Tower and the feeling of shipwreck

When the building was constructed in 2008, there was a long line of buyers looking to own part of it. The 419 apartments were taken up quickly for a total of $ 750 million, as the high-rise condominium opened in 2009 with much fanfare – just after the housing market collapsed.

And why not? Complete with a health club, spa, 75-foot indoor pool, on-site cinema, and restaurant and wine bar run by celebrity chef Michael Mina – the building built by Millennium Partners was all luxury.

The cheapest apartment sold for $ 1.6 million and the penthouse suites for more than $ 10 million, according to the Dailymail report.

The landline phone in the apartments had an “engineering” button and the residents loved it.

“If you have a clogged toilet or a leak, you just push the button and someone comes up and fixes the problem within 15 minutes,” said retired Google engineer Frank Jernigan, owner of two. units in the building, at the Guardian in 2016.

But by then the structure had sunk 16 inches and also tilted at least two inches.

Many residents decided to sell their apartments, although authorities assured the tower was safe.

A $ 100 million plan was put in place in 2020, as part of a confidential settlement, to address structural issues, but the building’s collapse and tilt continued, the Guardian said on Tuesday.

During the litigation, some residents had argued that apartments once valued at more than $ 5 million were worth next to nothing, the report added.

The confidential 2020 settlement also included a plan to compensate owners for estimated losses.

The Dailymail report indicated that approximately 100 condos lost $ 320,000 in resale value. The parking garage now has floor-to-ceiling cracks, he added.

There has been a 10-inch increase in tilt since repairs began last year, according to an NBC Bay Area report.

Engineers were working on the foundation for the building last year when they found it had sunk an extra inch since repairs began a few months ago. The works were then stopped.

NBC Bay Area had reported that a tilt of one inch at the foundation level meant an additional tilt of 5 inches at the top.

At a hearing last week, The Guardian newspaper said, Hamburger told the San Francisco board of directors that the building was still safe and that installing 18 steel piles on its bedrock would be best. way to stop failover. It could also reverse part of the tilt, he said.

READ ALSO | Watch: Dramatic video of an American pilot’s miraculous escape as his crashed plane is struck by a high-speed train

What caused the structural problems?

In 1906, a devastating earthquake razed most of the city of San Francisco. The Loma Prieta earthquake in 1989 caused parts of the highway and the Bay Bridge to collapse. Both were caused by the San Andreas fault line.

There were always fears that there might be another big earthquake in the future, and this prevented San Francisco from having very tall buildings.

But developers have become ambitious in the new millennium. And they continued with their plans even as a group of engineers from the University of California at Berkeley called for stricter standards for tall buildings, according to the Guardian’s 2016 report.

The Millennium Tower was among the city’s first skyscrapers.

As of February 2016, a three-bedroom unit was listed for nearly $ 9 million, according to the report.

But things changed after the announcement of the sinking in August of the same year.

TJPA was building a huge transit terminal next to the building.

Quoting a Millennium spokesperson, The Guardian reported in 2016 that the TJPA undertook five years of “drying up” that brought the water table below the Millennium Tower, “causing the soil to compress more than normal, resulting in a settlement of the building beyond what could have been predicted ”.

The TJPA, however, argued that most of the building’s siting happened before the agency began underground construction in the adjacent plot.

He said that a “totally inappropriate foundation for such a heavy structure” was the “only plausible explanation” for the situation. 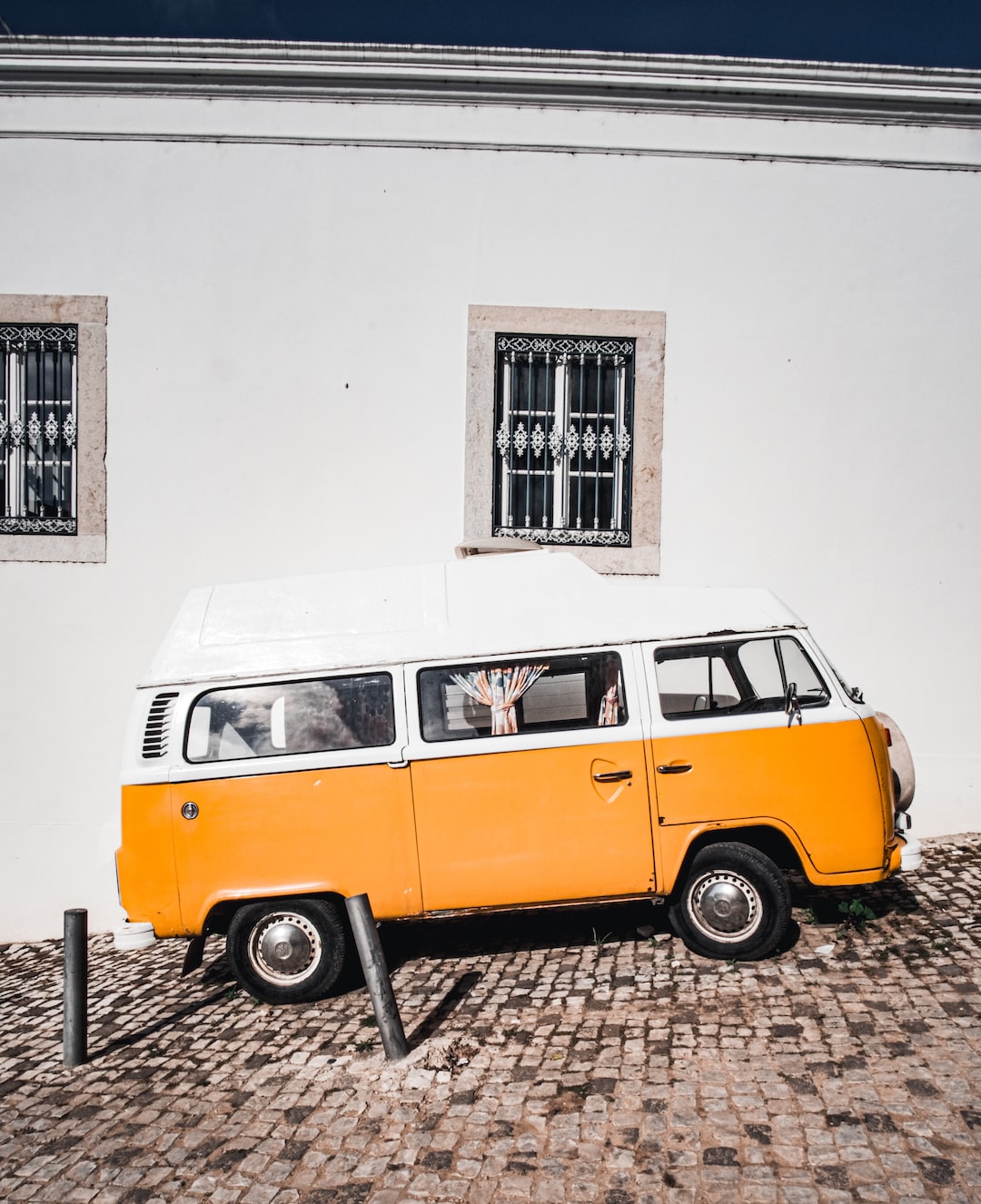 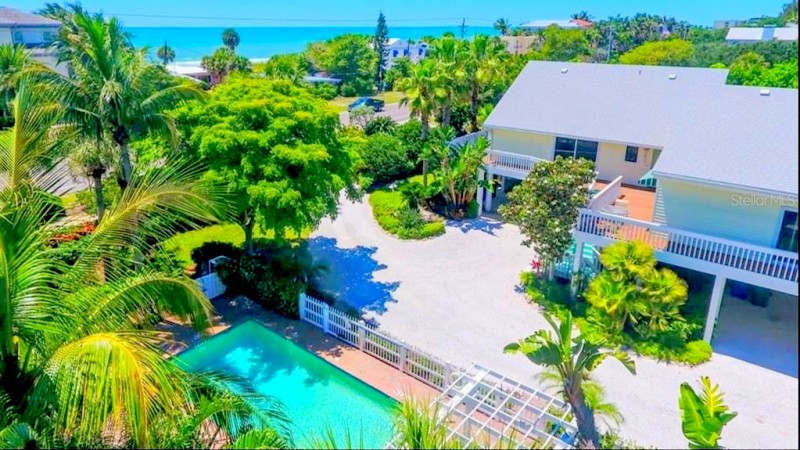