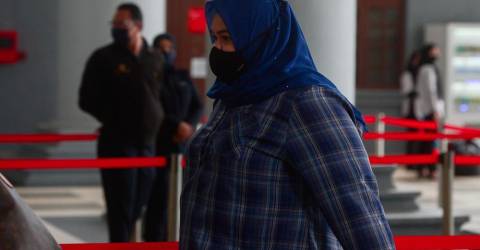 The water dispenser in Siti Bainun’s condominium was not defective: Witness

KUALA LUMPUR: The Court of Sessions was today told there was no record of damage to a water purifier which was allegedly used to dispense hot water to injure a teenage girl with Down syndrome known as Bella .

ASP Rohaini Baharom from the Sexuality, Women and Children Investigation Division (D11) of Kuala Lumpur Police Headquarters said this was based on records provided by the water purifier company concerned.

“I then did further research on the documents obtained by email on November 11, 2021, and found in the service book for the year 2021, nothing was mentioned about the faulty water dispenser” , she said.

The 20th prosecution witness said this when re-examined by Deputy Attorney General Nor Azizah Mohamad during the trial of the nursing home founder, accused of neglecting and abusing Bella.

As such, the witness testimony contradicts a suggestion made earlier by Siti Bainun’s lawyer who dismissed allegations that hot water was being directed and poured on Bella because the water dispenser in the house of his client had been down since March 2021.

Earlier, 19-year-old Yasmin Nahar Mohmood told the court that Siti Bainun asked her to spray Bella with hot water from the water dispenser three times a week using a yellow plastic cup, without a handle. and without a syringe.

However, Yasmin, who is also the fifth witness for the prosecution, admitted that the burns suffered by Bella were caused by hot water from a thermos and not from a water dispenser.

The witness also disagreed with Nurul Hafidzah who suggested that any conclusion drawn by her based on the documents received by email was inconclusive as she did not know who signed the document.

When asked how she knew who signed the document, Rohaini said a technician from the water purification company confirmed it.

Meanwhile, a former maintenance technician Azrin Aisyah Mohd Razi, 32, told the court that the water dispenser was in good working order when she came to service the unit on May 17 last year .

“Before servicing the machine, I had to make sure it was working properly because it is a digital water purifier.

“I then pressed the touch button to test the hot and cold water and make sure of their PH levels,” she said, adding that Siti Bainun had informed her that there was a leak in the connection pipe.

Prosecution witness 21 said she took 20 minutes to service the machine and as soon as the task was completed, Siti Bainun signed the document.

Siti Bainun, 30, is facing two charges of neglect and abuse of Bella causing the victim physical and emotional harm between February and June 2021 at a condominium in Wangsa Maju here. Why buyers are drawn to The Palm Condominium | Daily Express Online 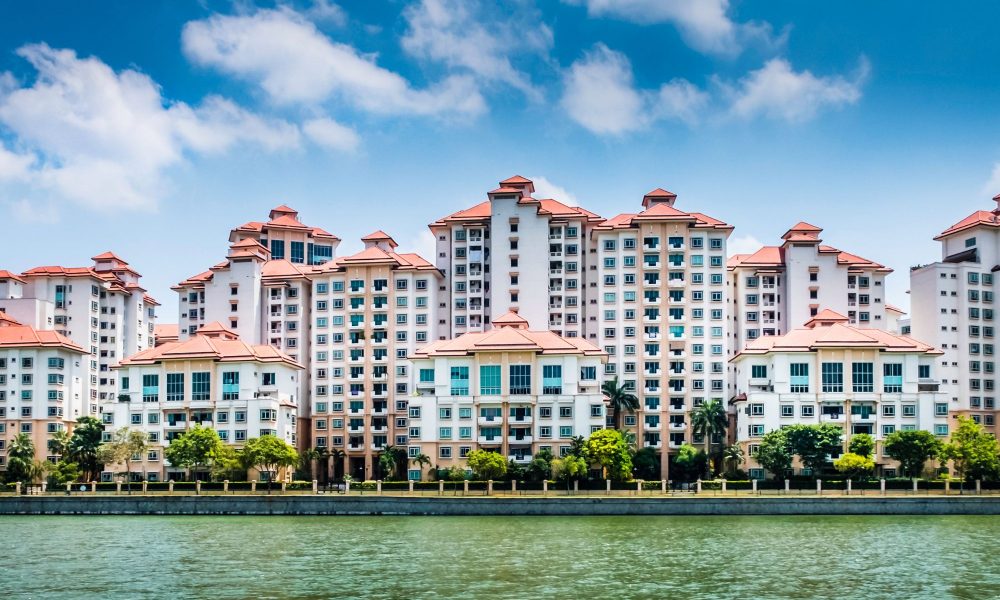 Top 3 Cheapest and Most Expensive Neighborhoods