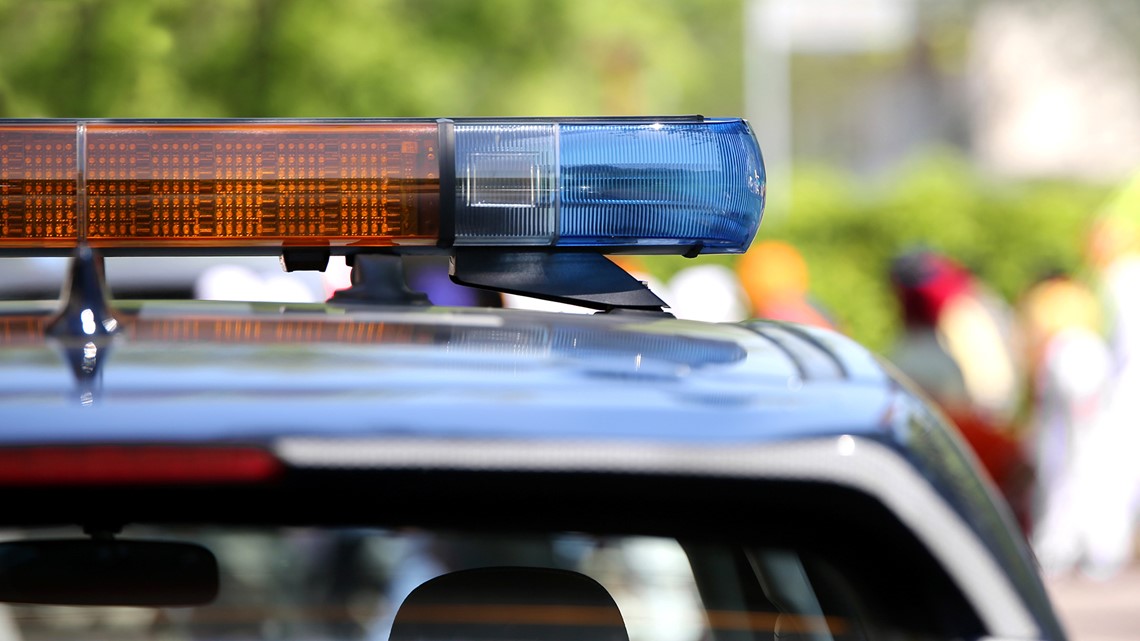 A 62-year-old man who pointed a gun at firefighters at a Tierrasanta condo complex was found dead nearby after fleeing from police.

SAN DIEGO — A 62-year-old man who pointed a gun at firefighters during an apartment complex fire pointed that same gun at arriving police officers before killing himself from a single gunshot wound, news reports authorities on Sunday.

They reported that firefighters saw smoke billowing from an apartment and forced open the front door to find the suspect sitting on a couch. He pointed a handgun at firefighters, who retreated from the apartment, Steffen said.

Three officers, positioned in the hallway of the apartment, fired on the man after he pointed the gun at them as he left the apartment, Steffen said.

An ABLE helicopter overhead saw the suspect lying motionless on the catwalk. Officers approached the man and determined he was deceased.

Sheriff officials urged anyone with information regarding the incident to call them at 858-285-6330.

If you or someone you know is struggling with suicidal thoughts, you can call the US National Suicide Prevention Lifeline at 800-273-TALK (8255) any time of day or night or chat online. 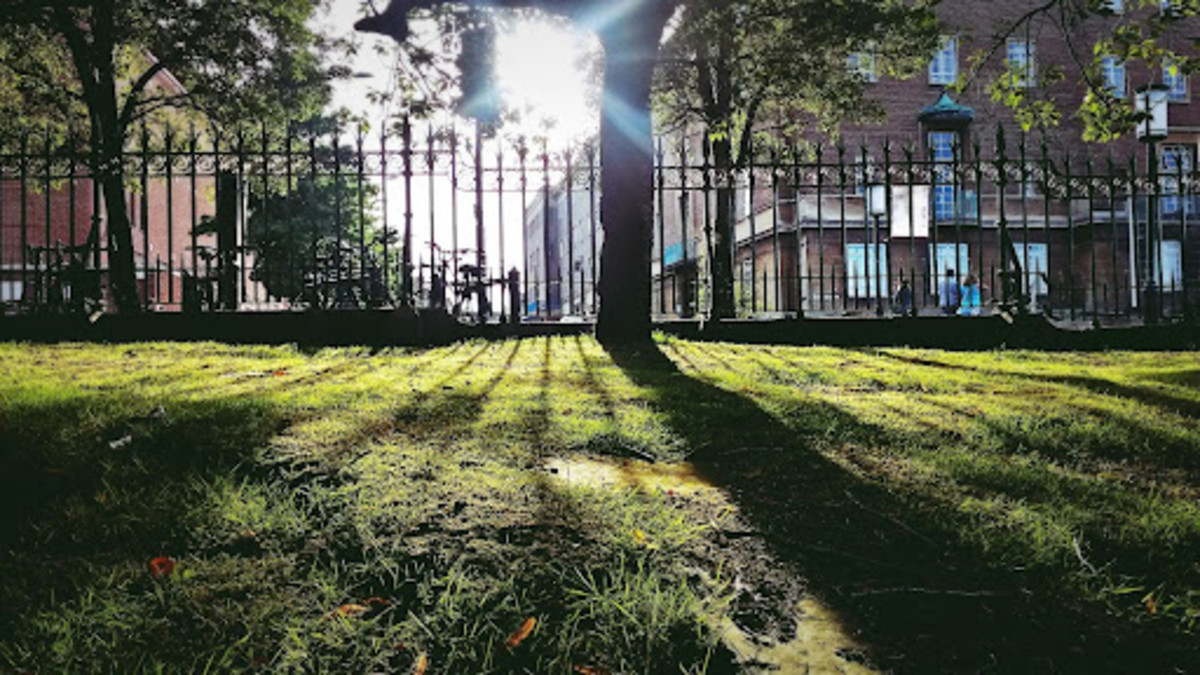