What was once a place of worship in Toronto is now a slew of heavenly condos, one of which has hit Canada real estate market for $699,000.

the old Dufferin Street Presbyterian Church, built in the late 1800s, says BlogTO, is considered “a designated heritage building” because of its neo-Gothic style.

While the exterior still looks like a church, the interior is radically different and looks like sheer chic and sophistication.

This particular two-story, one-bedroom, one-bath townhouse that is for sale is complete with modern finishes that include:

The house is also close to public transport including the metro.

Townhouses or houses that were once churches are not too rare these days.

In 2021, superstars Beyonce and Jay Z listed a 13,300 square foot mansion it was once a posh church in New Orleans, McClatchy News reported. Another condo built inside a former church has popped up just across from a popular San Francisco park and was listed for $5.9 million. 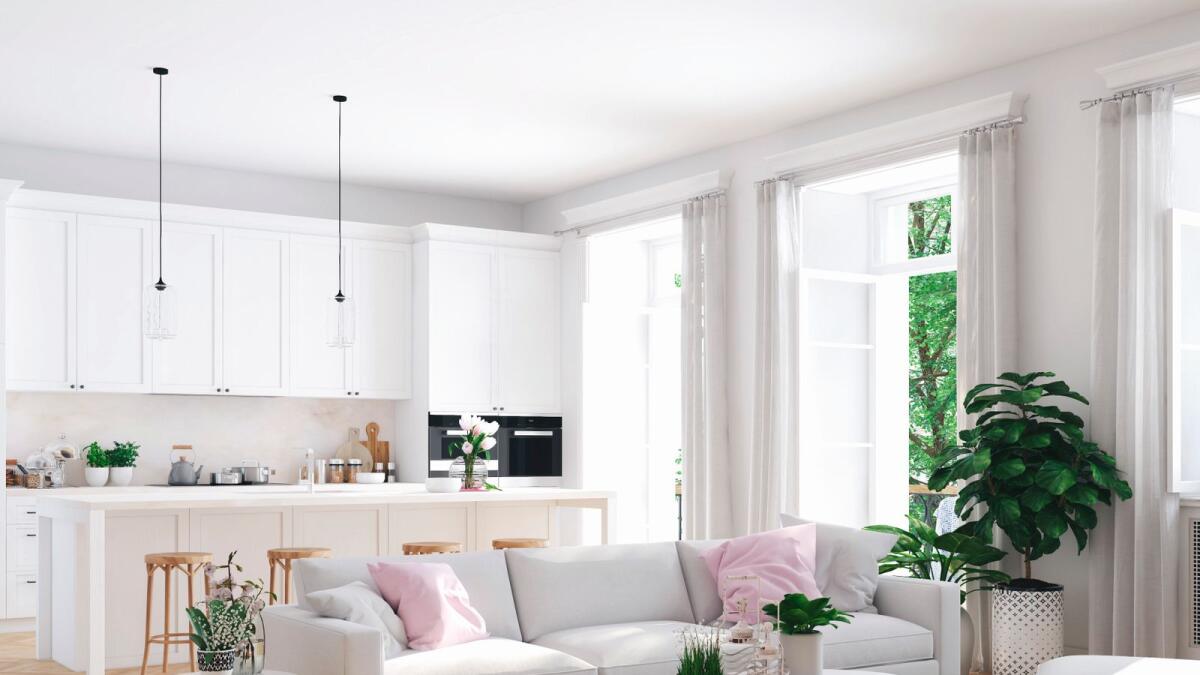 Expat living in Dubai: the benefits of living in a townhouse away from the city – News