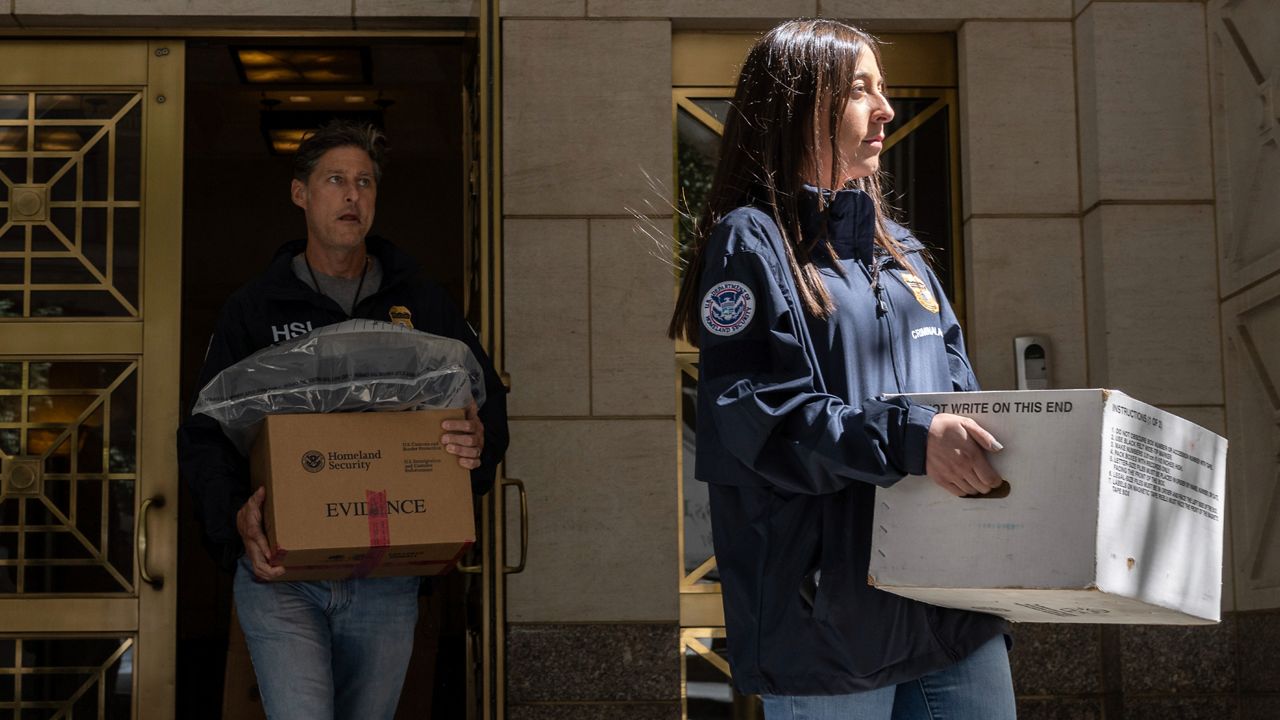 On Thursday, US federal agents simultaneously searched properties in Manhattan, the posh beach community of Southampton, New York, and an exclusive Miami island that have been linked to a billionaire Russian oligarch whose A $120 million yacht has been seized in April.

The FBI confirmed on Thursday that it was a Park Avenue skyscraper and Southampton estate, although it did not provide further information. Dozens of federal agents could be seen carrying boxes off the Park Avenue property.

FBI agents and Homeland Security investigators searched properties linked to Viktor Vekselberg, a close ally of Russian President Vladimir Putin. There was no immediate response to a request for comment sent to attorneys who represented Vekselberg.

A person familiar with the matter confirmed that Vekselberg was the target of the searches. The person was not authorized to speak publicly and did so on condition of anonymity.

A similar raid took place on Fisher Island, a stone’s throw from Miami Beach, where dozens of agents from the FBI and other federal agencies could be seen at properties linked to Vekselberg and his associates.

A federal task force has investigated Russian oligarchs and the money trail that helps fuel Putin’s invasion of Ukraine, and the task force is working to enforce U.S. financial restrictions on the Russia and its billionaires. A spokesperson for the task force declined to comment.

Vekselberg, a Ukrainian-born businessman, made his fortune investing in the aluminum and oil industries in the post-Soviet era. According to US Treasury Department documents, Vekselberg leads the Moscow-based Renova Group, a conglomerate encompassing metals, mining, technology and other assets.

He was one of Putin’s first allies sanctioned in April 2018 by the US Treasury Department in response to Russia’s 2014 annexation of Ukraine’s Crimean peninsula. Vekselberg’s assets in the United States are frozen and American companies cannot do business with him and his entities.

In April, the US government seized a 254ft yacht belonging to Vekselberg at a port in Spain. At the time, the US Department of Justice claimed the yacht could be confiscated for violating US bank fraud, money laundering and sanctions laws.

All of the properties searched Thursday are owned by Vekselberg’s childhood friend Vladimir Voronchenko or companies linked to Voronchenko’s family and associates. Voronchenko was the founding director of a St. Petersburg museum built to house the oligarch’s collection of Fabergé eggs.

Among the properties were four luxury condominiums on Fisher Island. Three were purchased for a total of $42 million, but are worth significantly more today, according to property records. Two are owned by The Medallion Inc., a Panama-registered company that lists Voronchenko’s wife, Olesya Kharlamova, as a director.

Kharlamova, who like her husband was born and raised in Ukraine, is also the leader of a condominium association for two luxury skyscrapers on Fisher Island, so popular with jet-set Russians that she was nicknamed the “red zone” by the other inhabitants. Facilities include infinity pools, a state-of-the-art theater and a fur coat warehouse to protect clothing from the Miami humidity.

In New York, Medallion Inc. paid nearly $11 million in 2008 for a penthouse at 515 Park Avenue in Manhattan and $11.4 million for the house in Southampton. Both were searched on Thursday.

Voronchenko’s family and associates did not immediately respond to a call for comment. 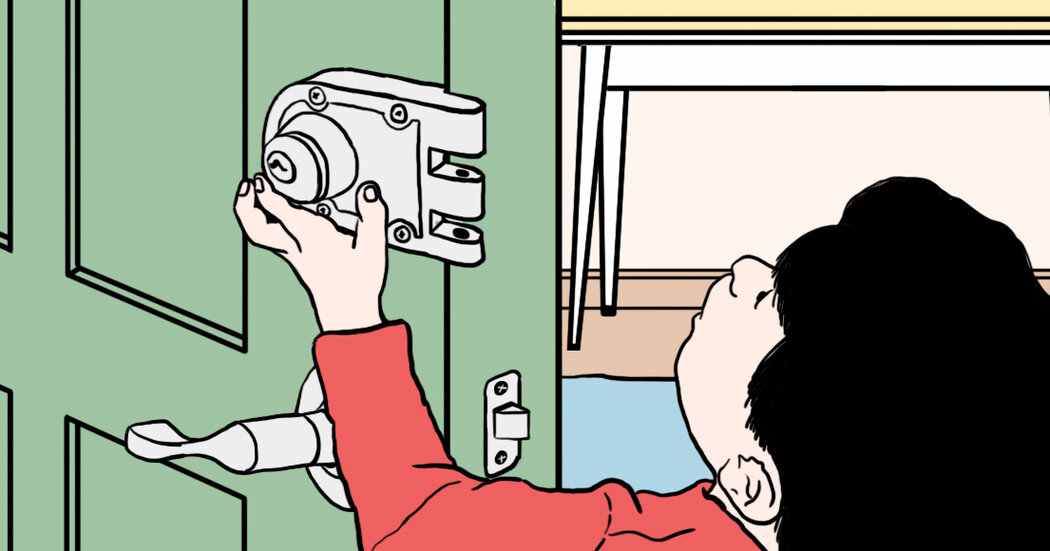 Can my landlord put locks in my apartment that I cannot open?