Veritas Investments has launched a project to build 116 apartments on a parking lot in San Francisco’s Tenderloin.

The San Francisco-based developer has filed preliminary plans to build the 18-story complex at 101 Turk Street, SF Yimby reported. It would replace a vacant one-storey storefront.

The new apartments would be built next to a five-story apartment building with 112 studios built in 1906 at 57 Taylor Street, owned by Veritas and operated by RentSFNow.

Plans call for the construction of an 18-story skyscraper with 116 apartments, with 4,400 square feet of open space. The apartments would include 62 studios, 12 junior one-bedroom, 12 one-bedroom, 18 two-bedroom and 12 three-bedroom.

The project would use a state density bonus program allowing it to increase residential capacity by 50% in exchange for including an undetermined number of affordable units.

The vacant one-story commercial building at 105 Turk Street would have to be demolished and the parking lot at 111 Turk Street filled.

Veritas told SF Yimby that “the rights will likely take years, so this project won’t be done any time soon. But it’s a great opportunity to create housing on what would otherwise be a parking lot.

The new building would be one block from Muni buses and light rail along Market Street, just past the Golden Gate Theater and three blocks from the Powell Street BART station.

It would rise across from the flatiron-style Serif condominium and hotel complex, with 242 units and 236 hotel rooms, which opened last year and has lower prices to compensate for rising mortgage rates. 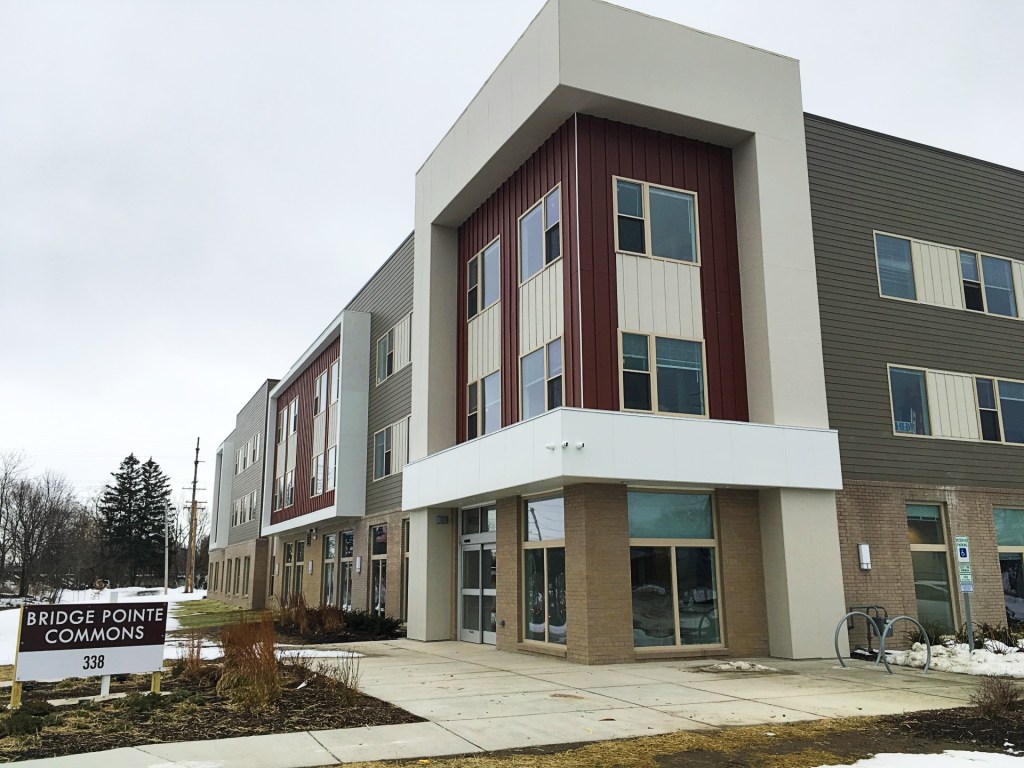 The proposed apartment complex would bring quality housing to Lorain 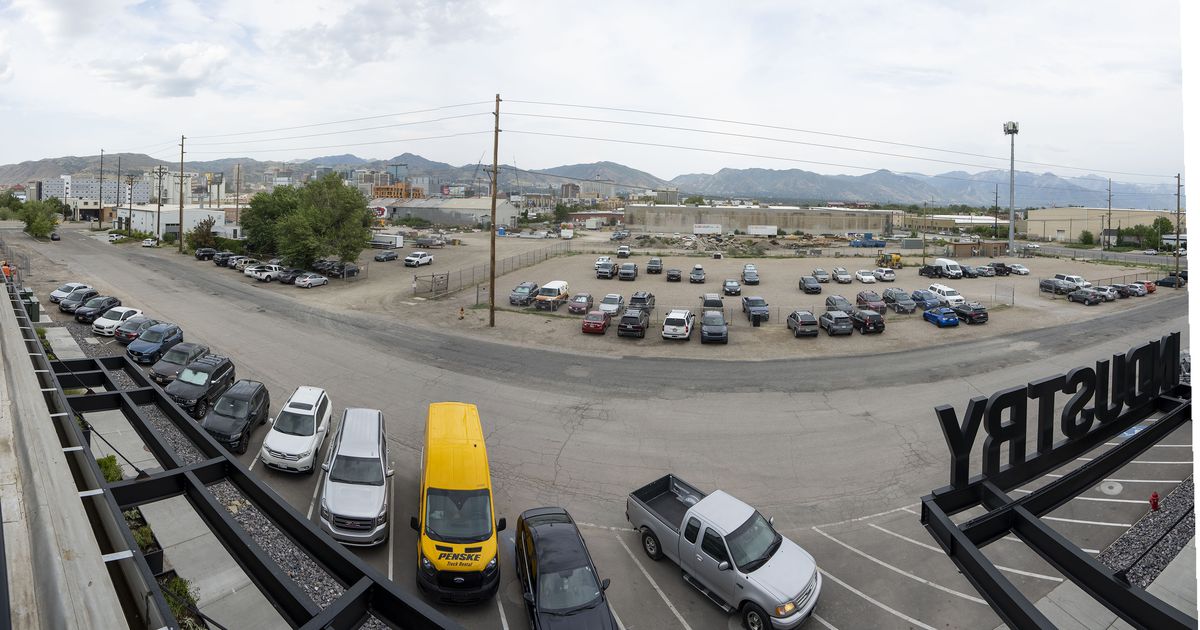