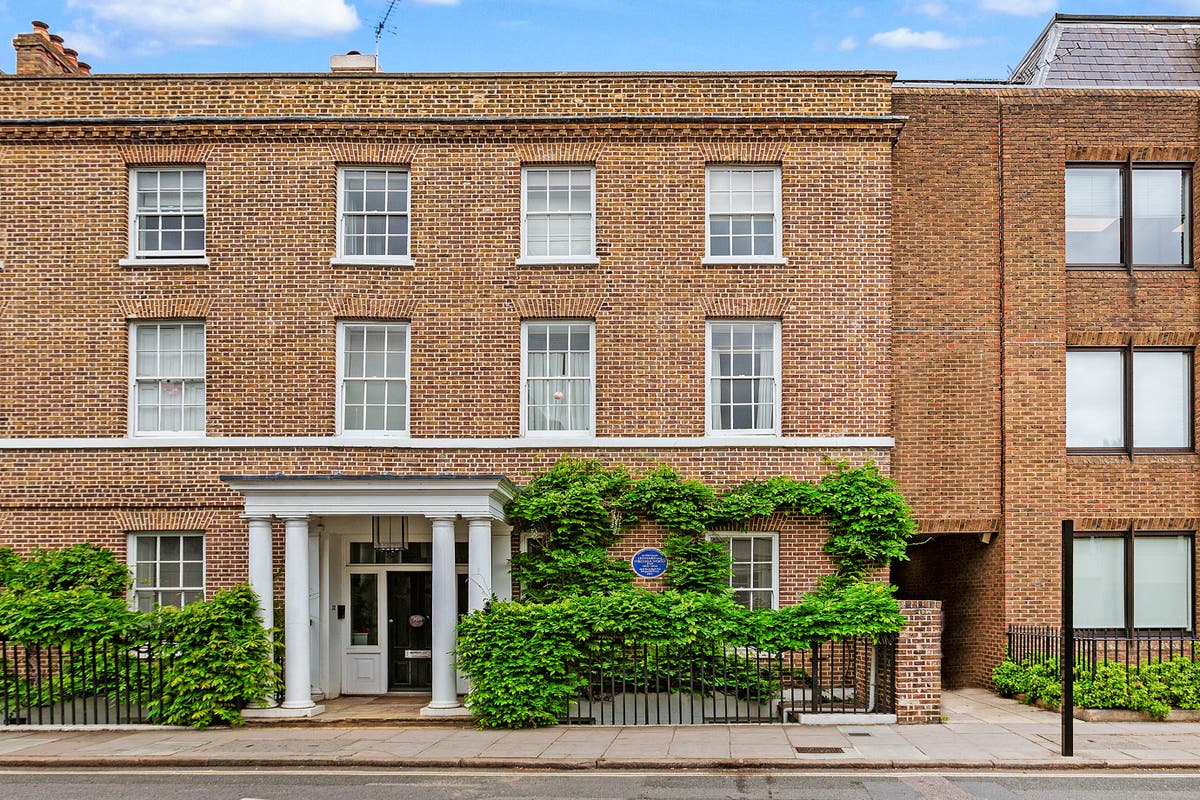 Virginia Woolf’s Richmond townhouse is up for sale for £3.5m

The former home of Irginia Woolf – and the birthplace of the Hogarth Press publishing house – is currently up for sale for £3.5million.

The blue-plaque townhouse, called Hogarth House, is located on Paradise Road in Richmond and was home to the writer and her husband Leonard, also an author, between 1915 and 1924.

The Grade II listed property, dating from 1750, was originally built as a detached house and converted into two adjoining houses in 1870. This layout has been “carefully restored”, with the two townhouses aptly named Virginia and Leonard. Now Virginia is on sale.

The couple, who were both part of the Bloomsbury Set – a group of English writers, intellectuals, philosophers and artists – split their time between Hogarth House and Monk’s House in Rodmell, Sussex.

In 1917, against the backdrop of World War I, they established their publishing empire from the salon and published some 527 titles, including seminal works by TS Eliot, Katherine Mansfield and Sigmund Freud.

“I should be grateful to Richmond and Hogarth, and indeed I am grateful,” Woolf wrote in a January 9, 1924, diary entry. Here this strange offspring grew and prospered; he evicted us from the dining room, which is now a dusty coffin; and crept all over the house.

Hogarth Press started out as a hobby, with just a hand press that the Woolfs learned to use from a 16-page brochure. From there it grew into a world-renowned publishing house that championed leading modernist writers. In 1938 Virginia Woolf gave up the business, although Leonard Woolf continued to run it with John Lehmann until 1946. Hogarth continues today under Penguin Random House.

For Woolf, the house brought mixed emotions: when she moved there in 1915, she was recovering from a severe nervous breakdown and was in the care of professional nurses.

The couple spent the First World War there, which formed a disturbing background for their sociable life. Friends came to eat at the house or spend the night, including such figures as Roger Fry, Desmond MacCarthy and Margaret Llywelyn Davies, the general secretary of the Women’s Co-operative Guild.

Despite the charms of Richmond Woolf missed the noise and bustle of the city, and she and Leonard eventually sold the house to move to 52 Tavistock Square – near Bloomsbury Set and around the corner from her sister, Vanessa Bell, in Gordon Square.

Before leaving Hogarth House, Woolf wrote: “Nor can I now think of a farewell to this beautiful and lovely house, which has given us such good turn for almost exactly nine years, so that, then As I went to bed last night, I almost humanized him and offered him my thanks.

After the Woolfs moved, the building was divided into commercial premises. This was how it was used until 2012 when it was acquired by Berwick Hill Properties, who, together with architects and historic building consultants Donald Insall Associates, spent eighteen months restoring the building and convert it into two residential townhouses.

Virginia, the property for sale, forms the right side as you face Hogarth House, with Leonard on the left. Leonard was last sold for £3,075,000 in 2018.

Today, the rich history of the house is commemorated by a blue plaque. In downtown Richmond, Virginia covers 3,700 square feet over four floors, with four en-suite bedrooms, three reception rooms, an office and a private patio garden.

Some of the original Georgian features of the property remain in its high ceilings, elegant staircase and wood paneled main rooms.

According to Daniel Hutchins, Savills’ Richmond office manager, the house is well suited to families or those who divide their time between home and the office. He says: “We are delighted to bring Hogarth House to market.

“Having been meticulously renovated, Hogarth House offers the best of modern living and is an excellent turnkey home.

“Rooted in an incredible history, this property also offers a rare opportunity to own a very special piece of literary provenance.”

Indeed, as she prepared to leave Hogarth House in 1924, Virginia Woolf wrote from her bedroom:[I have never] complained about Richmond, until I shook it off, like loose skin.

“I’ve also had some very curious visions in that room, lying in my bed, mad, and seeing the sunlight ripple like golden water on the wall. I heard the voices of the dead here. And I felt, through it all, deliciously happy.

The Hogarth House is listed with Savills for 3.5 million pounds. 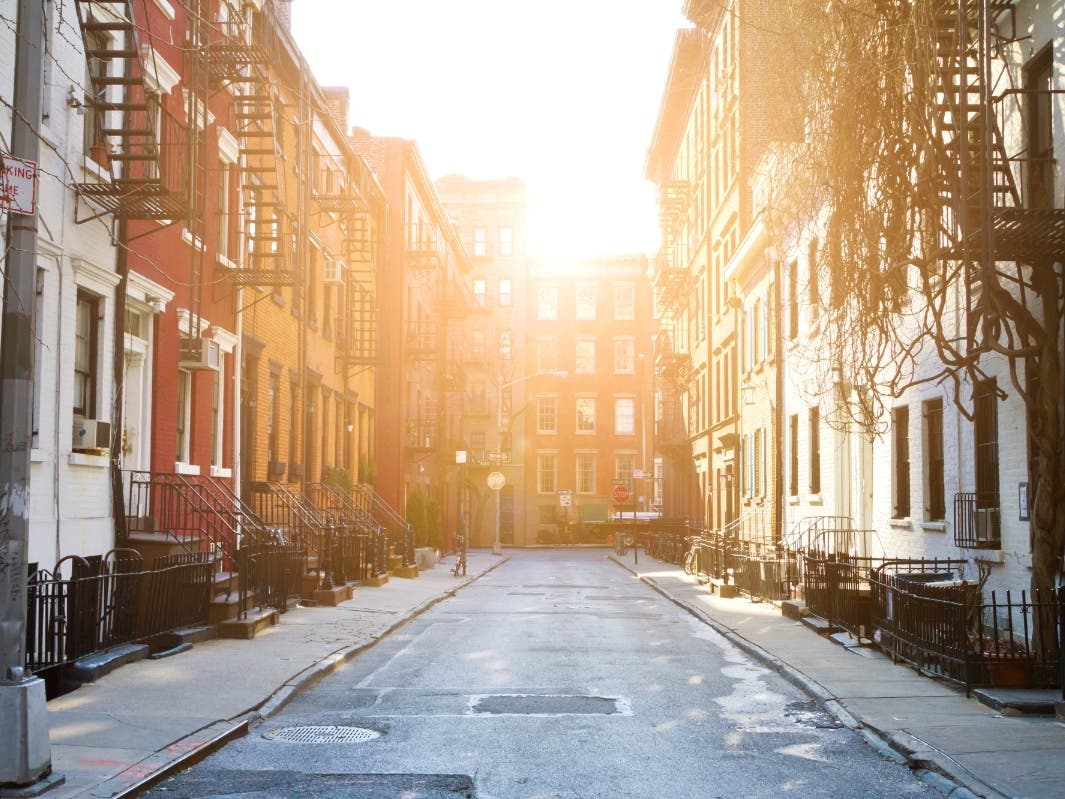