A split Whittier planning commission on Monday June 6 rejected a controversial three-story, 42-unit condominium project in east Whittier on the vacant site of a former Marie Callender due to concerns about the effect of the tandem parking.

The committee voted 2-2. Commissioner Wes Murray recused himself because he had voted in November 2021 in favor of the project located west of La Serna Drive and south of Janine while serving on the Design Review Board.

The tie vote had the effect of killing the project, although any member of the city council had the power to call the proposal for a new public hearing or the developer, Mission Pacific Land Co. of Newport Beach, could also appeal to the council, said Scott Porter, assistant city attorney.

This meeting followed the April 4 hearing when the commission had requested a new traffic study which showed that the project would only add 1% to existing traffic.

About 40 people were present – many of whom were also present on Monday – at the April meeting, most speaking in opposition.

Some feared the project would exacerbate existing traffic problems, create parking issues, and not be compatible with nearby single-family homes.

On Monday, commissioners Todd Borzi and Yvonne Connally, who voted against the project, said they were concerned residents would use their garages and end up parking on the street.

“This particular site has no street parking available at all,” Bozi said.

“Janine and La Serna don’t stop,” he said. “I believe the cars will eventually overflow into the mall across the street and eventually into the neighborhood. That’s when you’ll have pedestrians rushing in.

As a result, Connolly asked Mark Rael, director of acquisitions for the developer, to enter into an agreement with the owner of an adjacent paid office parking lot to provide parking for the condominiums.

“I would like to see a reciprocal parking arrangement,” Connolly said, adding that she wanted one for 42 additional parking spaces, one for each owner.

She also said landlords would have to pay for it and residents would have parking overnight and on weekends.

“It has to be done if we are to move forward,” she said. “I understand that residents will go to the neighborhood. I’m not going to pretend they won’t, so it’s important that there is some sort of parking agreement in place.

Rael, who declined to comment after the meeting, also complained that his project already meets city parking standards with 103 parking spaces – two and a half spaces per unit.

“If you play by the rules, you’re supposed to have a project,” he said. “Tandem parking has been planned for 18 months. If there was a problem, we should have heard about it before tonight.

Rael also said his company had put in affordable housing, he could have gotten a density bonus and put less parking — one and a half per unit.

Commissioner Laura Cornejo, who along with Commission President Richard Quirk voted for the scheme, said it did not make sense to demand more parking.

“This is one of those projects where we have to stop and ask ourselves what kind of city do we want to move forward,” Cornejo said.

“When we’re talking about a more walkable, pedestrian-friendly, transit-oriented city, encouraging more cars is inherently contrary to the vision we’ve presented,” she said. “We should ask developers to put up amenities to encourage people to walk, take public transport and cycle.

Quirk said he thought the project was as good as the city could get.

“It will have less impact on the neighborhood,” he said. “It’s a good buffer off Whittier Boulevard.” 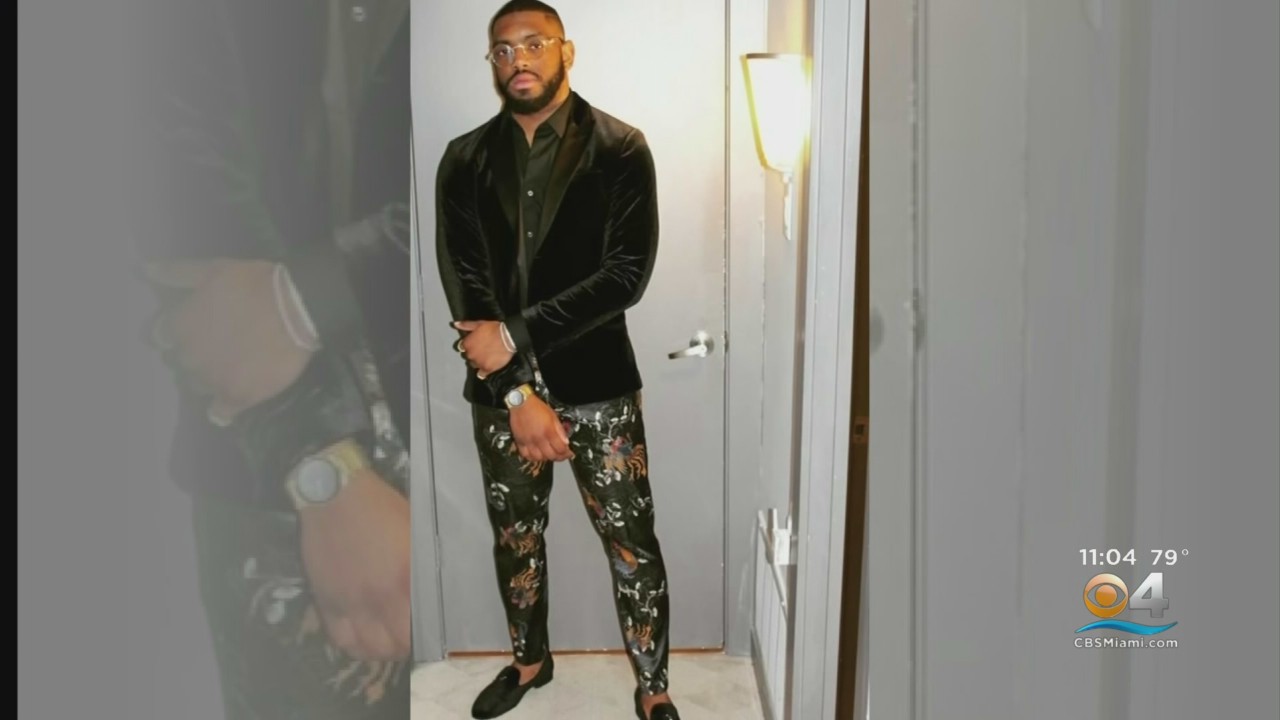 Detectives search for gunman responsible for 2 injured in Miramar condominium